There are many descriptions used to describe a MPAs, however, the following IUCN definition seems to be the most popular:

“A clearly defined geographical space, recognised, dedicated and managed, through legal or other effective means, to achieve the long-term conservation of nature with associated ecosystem services and cultural values”

Most South African MPA’s are attached to a National Park or Nature Reserve and that Management Authority then also manages the attached MPA with funding from the SA Government channelled through its Department of Environmental Affairs (DEA) giving the Management Authorities the mandate to manage the day to day running of the MPA and its staff.

In SA the MPA’s can be categorised into three classifications as per the MLRA (Marine Living Resources Act); 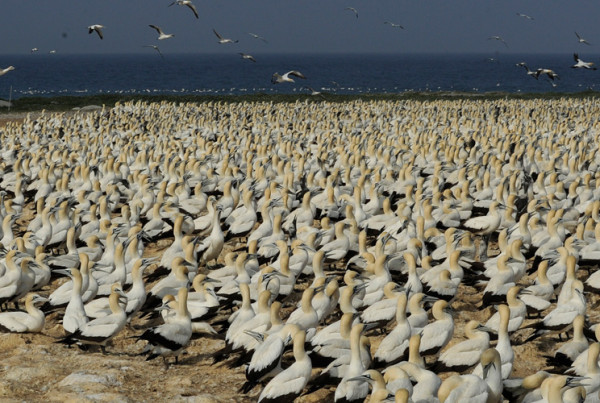 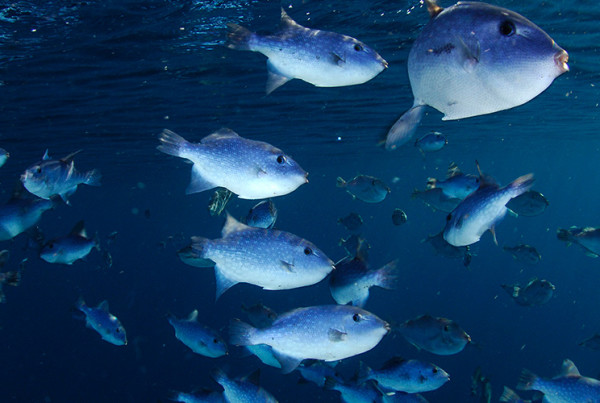 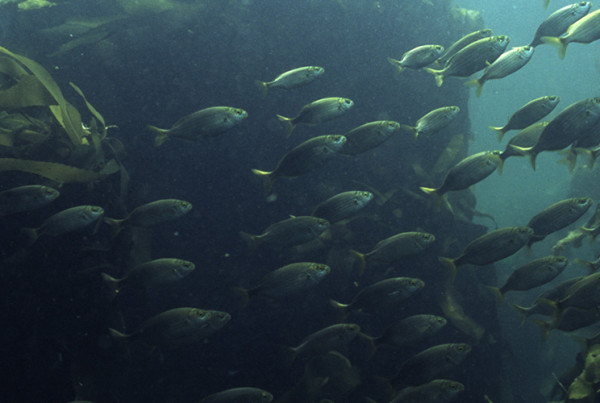 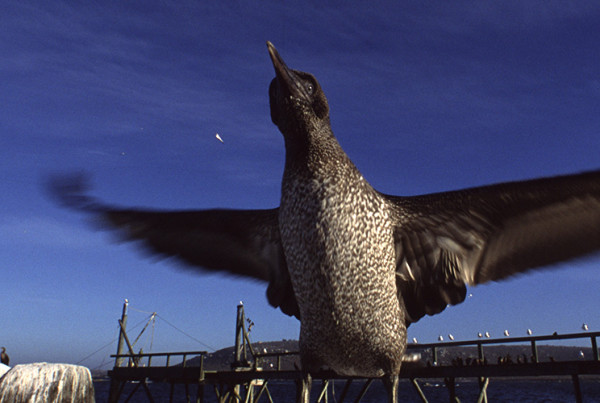 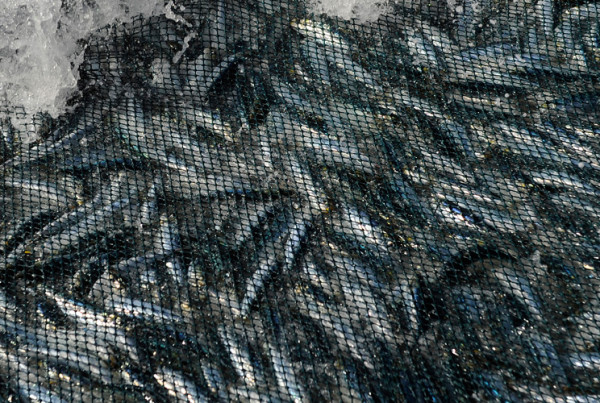 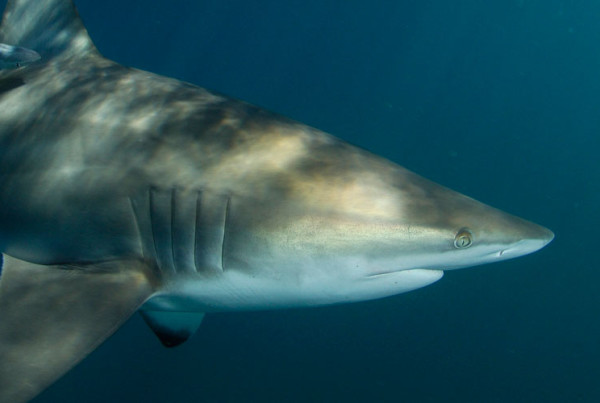 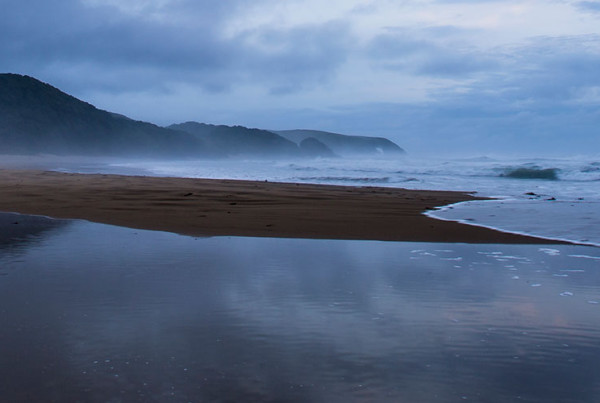 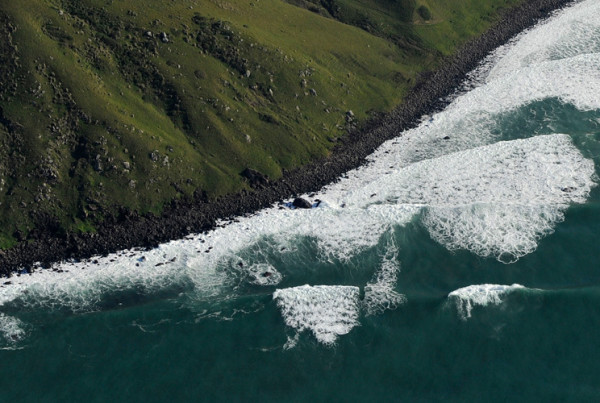 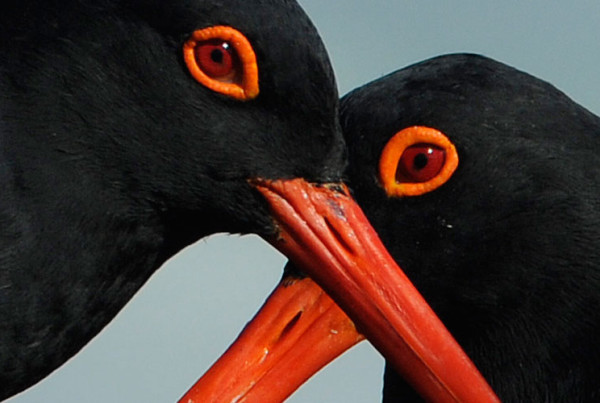 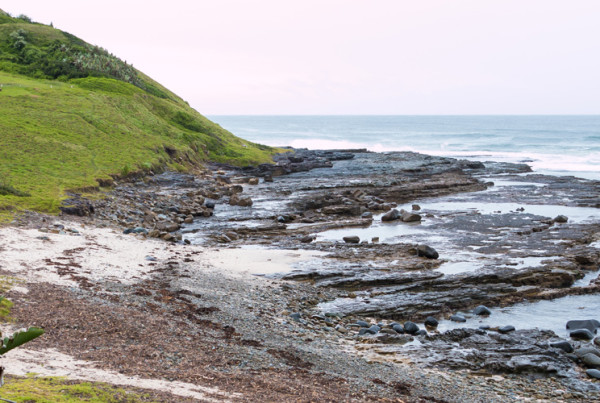 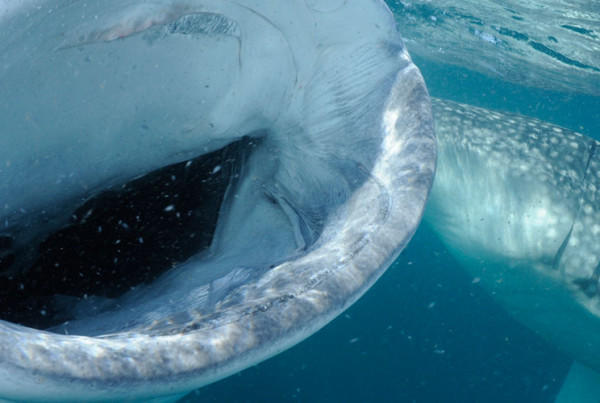 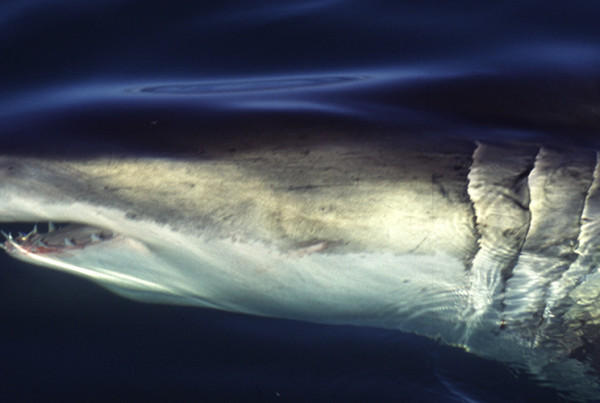 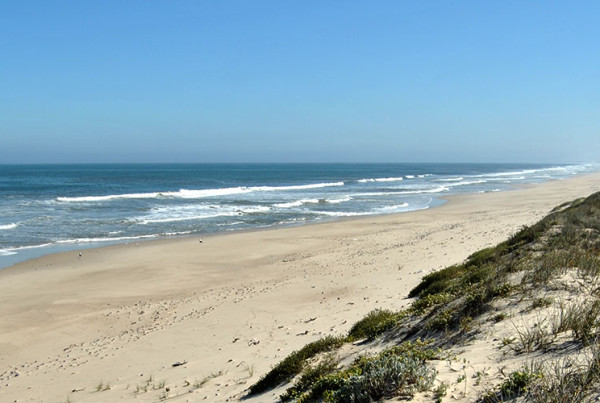 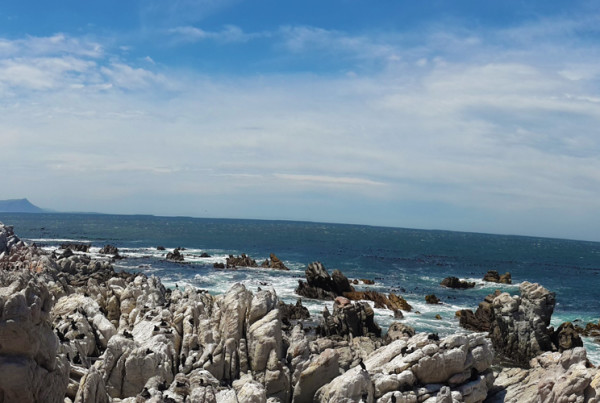 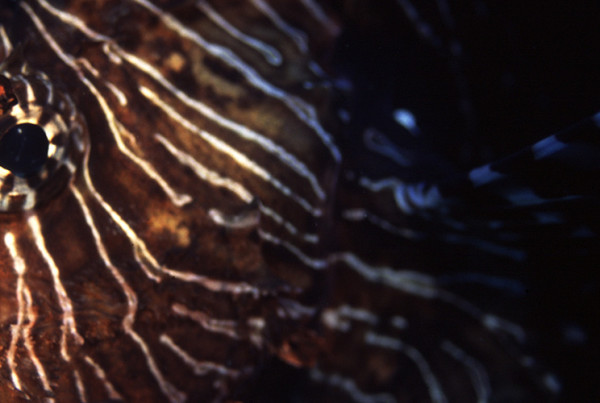 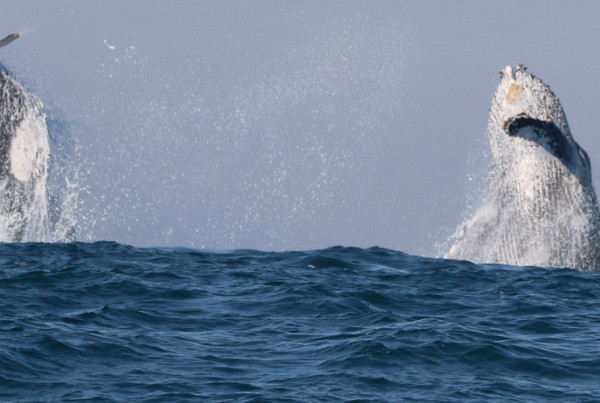 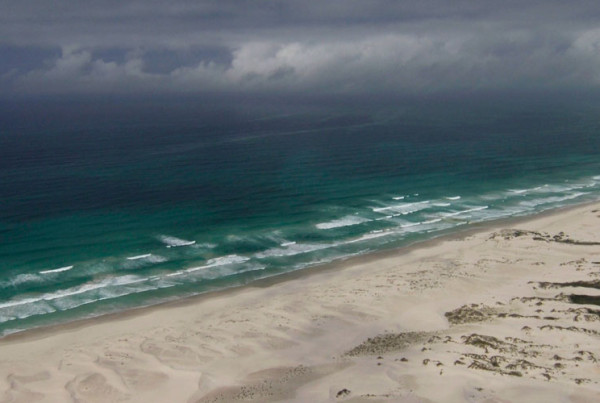 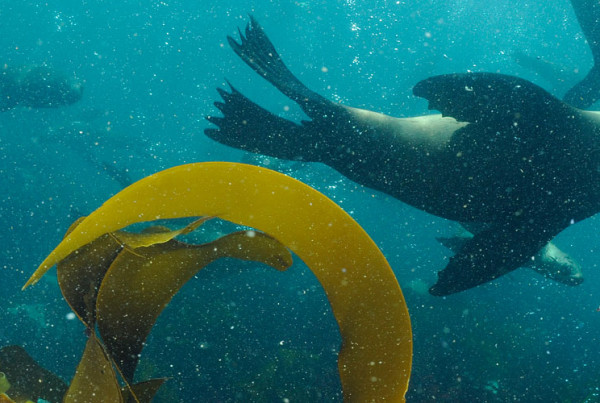 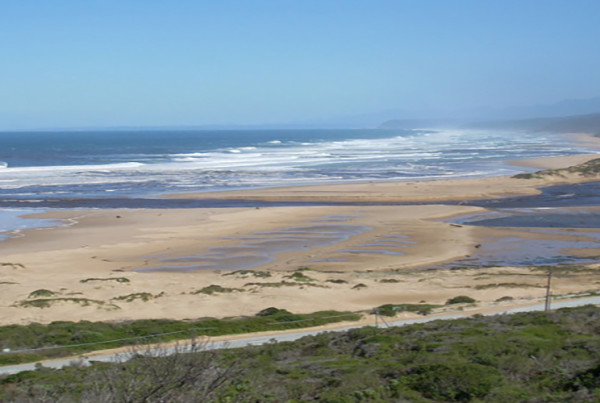