The temperate rocky shore provides a near pristine area for fisheries baseline research on endangered fish species. It was proclaimed in 1964 and became the first marine national park in South Africa. Many species of forest, fynbos and sea birds are present in this protected area, which has a history of marine and forest utilisation.  The local communities relied upon these two ecosystems for their survival in one form or another.

Marine bird species like cormorants, kelp gulls and African black oyster catchers are prominent along the coastline and pied- and giant kingfishers can be seen hunting fish in tidal pools or in the rivers that drain into the Indian Ocean. 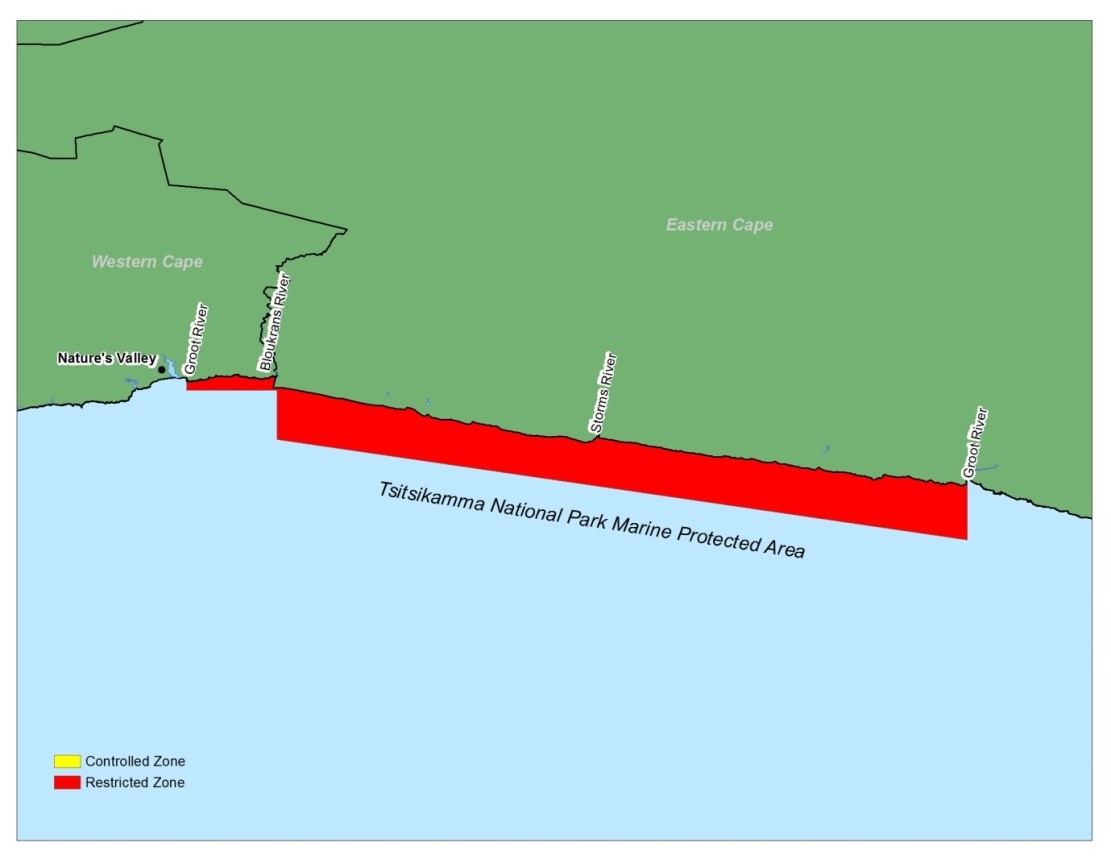