The MPA is 7ha and is a mid ocean MPA not attached to the coast. The islands were declared National Park’s and form part of the Addo Elephant National Park.

The Addo Elephant National Park is situated near Port Elizabeth and is known for its diversity in landscape, vegetation and wildlife. It is an area which claims to be the only National park in the world to conserve the big 7, this is the terrestrial big 5 and the southern right whale and the great white shark.

These large marine creatures inhabit the oceans of Algoa Bay, which will form part of the new larger proposed Addo ENP MPA which will be made up of a bay environment, exposed rocky headlands and the offshore islands.

SANParks took over management of this coastal area in 2002, with the transfer of land from the Provincial Conservation Department.

Bird Island and St. Croix Islands in Algoa Bay were proclaimed as part of the Addo Elephant National Park in 2005. Bird Island is part of the group of four islands (Bird, Stag, Seal and Black Rocks Island) and is an important breeding place for marine bird species and it supports the largest breeding colony of Cape gannets in the world (over 160 000 birds) and other birds such as African Penguins and rare Roseate Terns.

The Marine Protected Area (MPA) was proclaimed around Bird Island to protect important marine resources such as Abalone (perlemoen).

The  larger proposed MPA of 120 000 hectares is part of the new Phakisa process where the SA Government has proposed declaring 22 new mid ocean MPA’s. 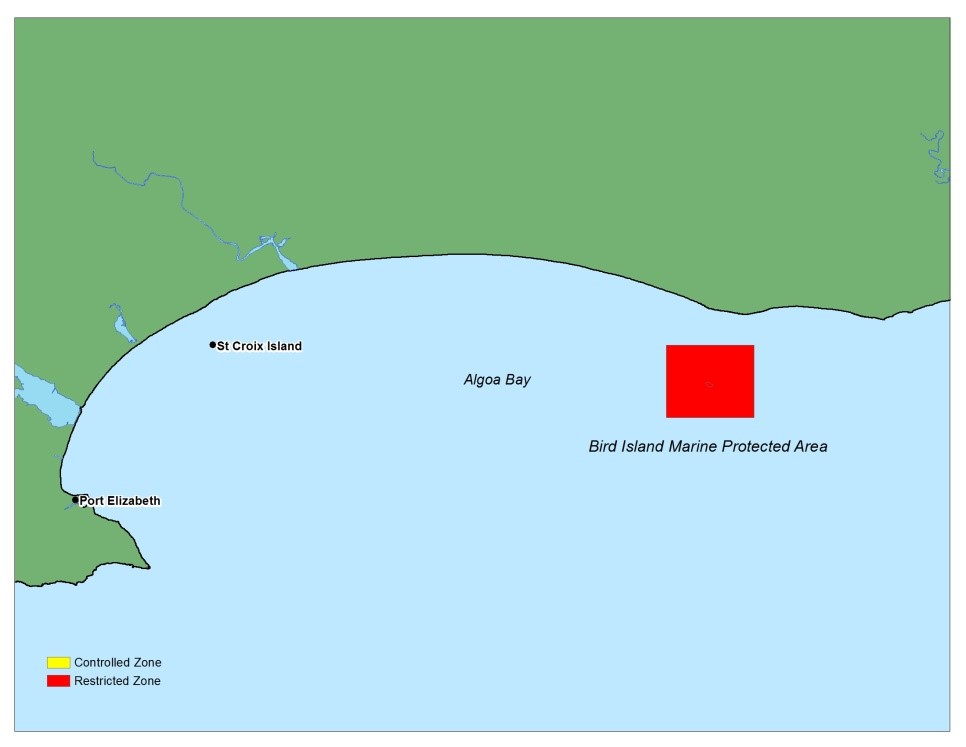 The objectives for declaring the Marine Protected Area are to: 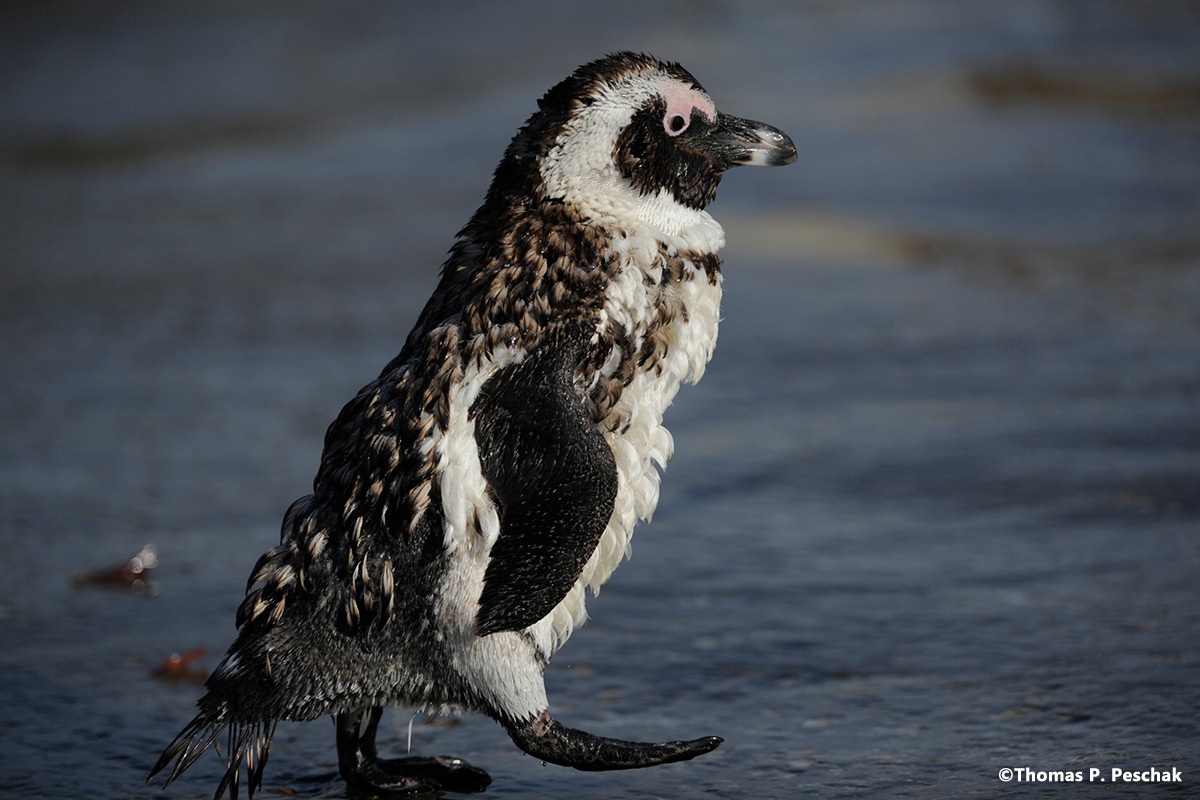 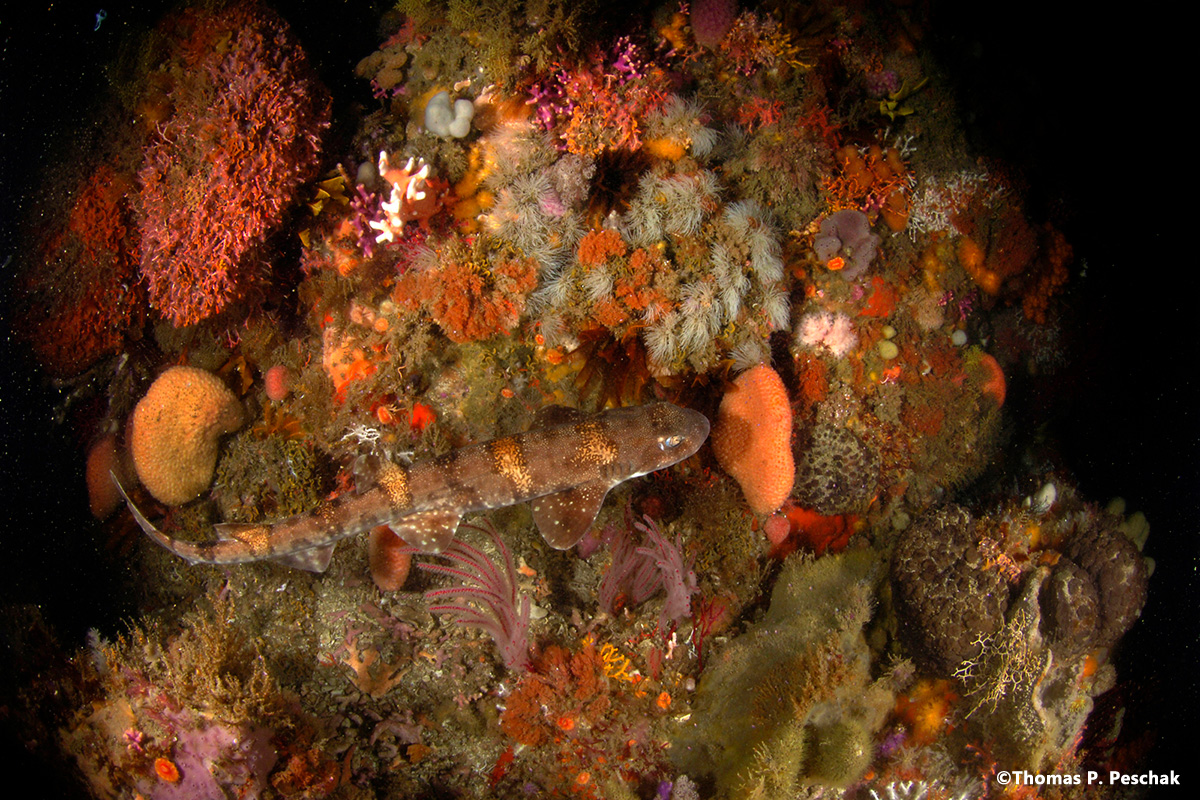 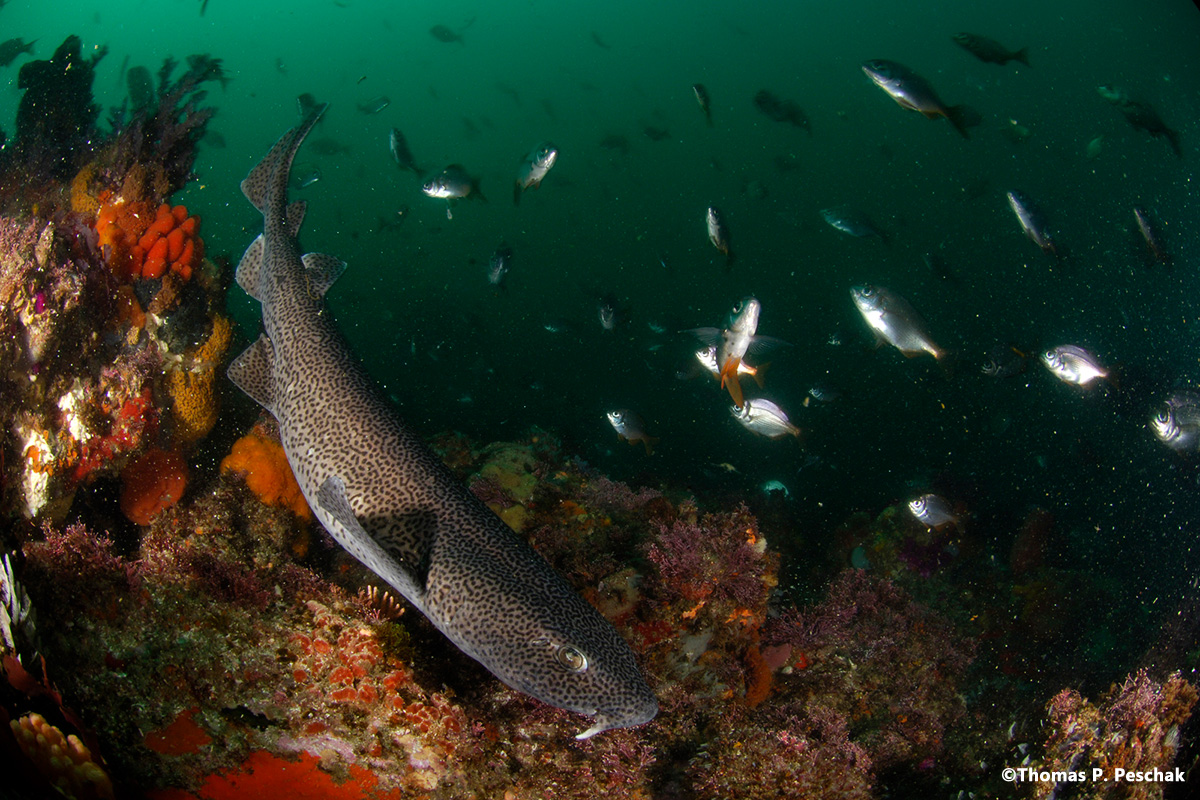 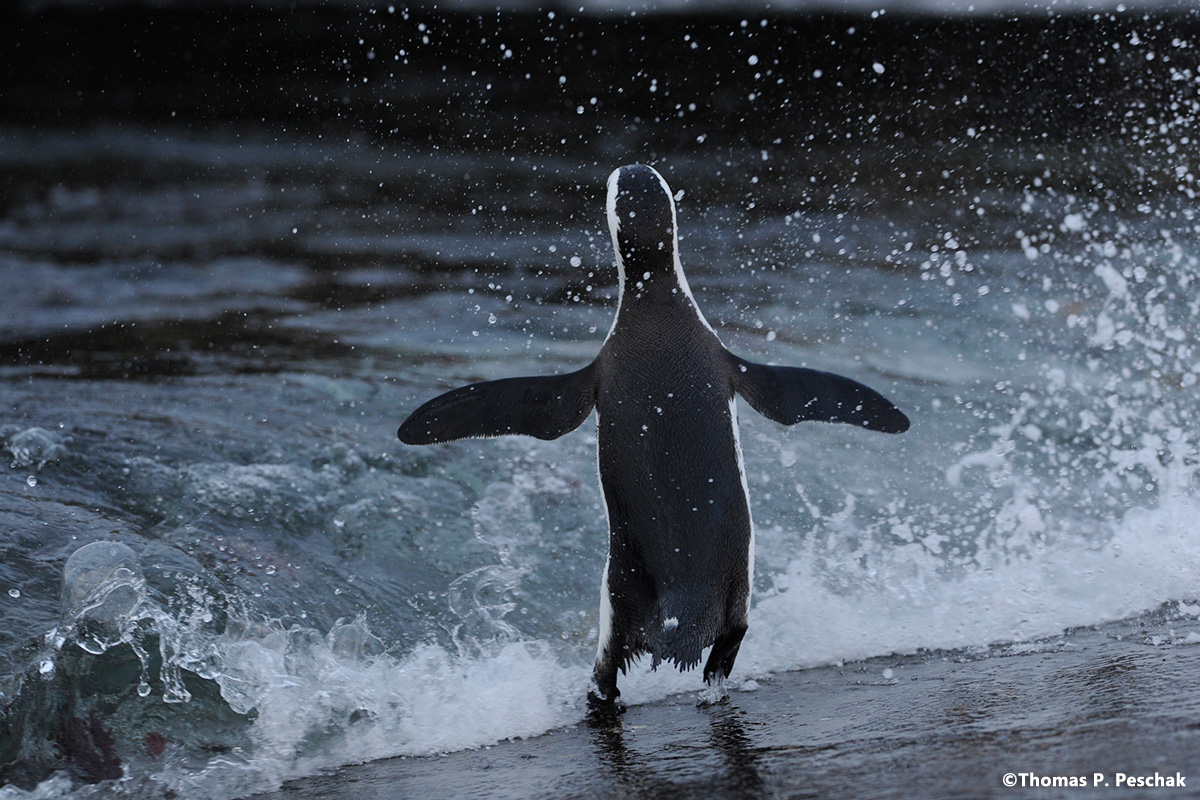 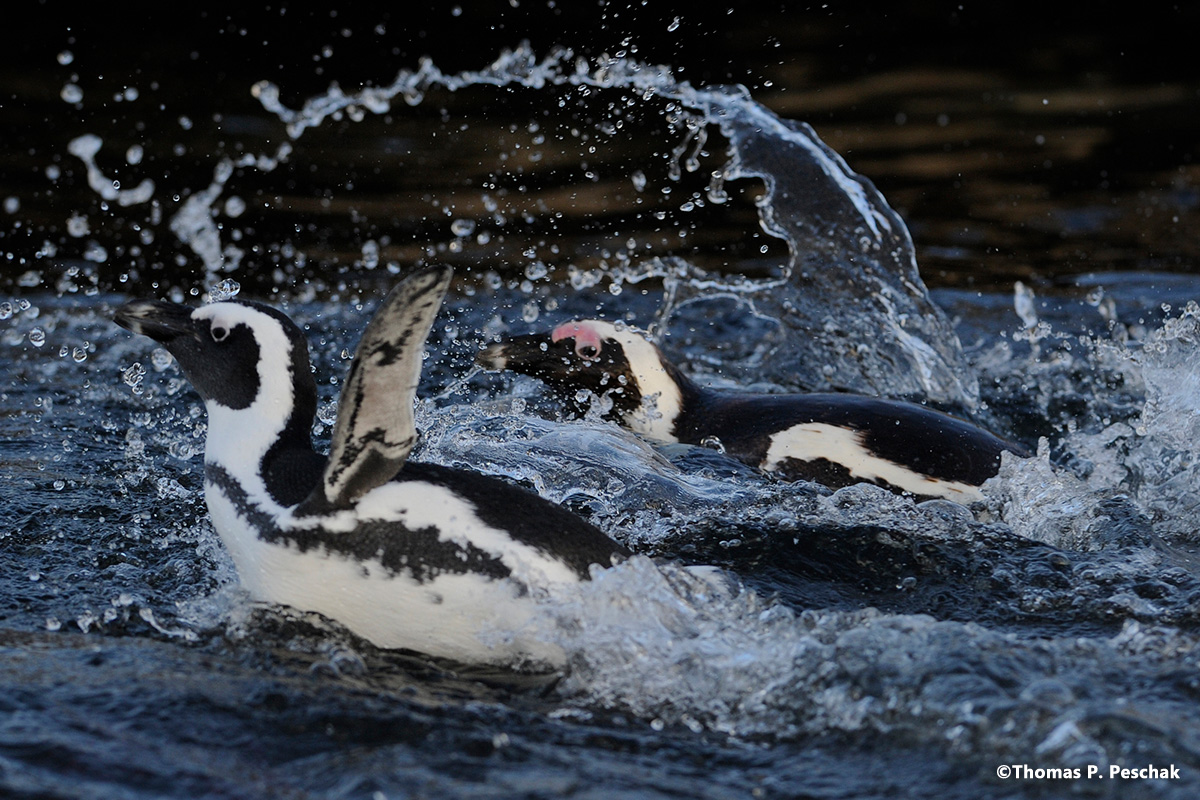 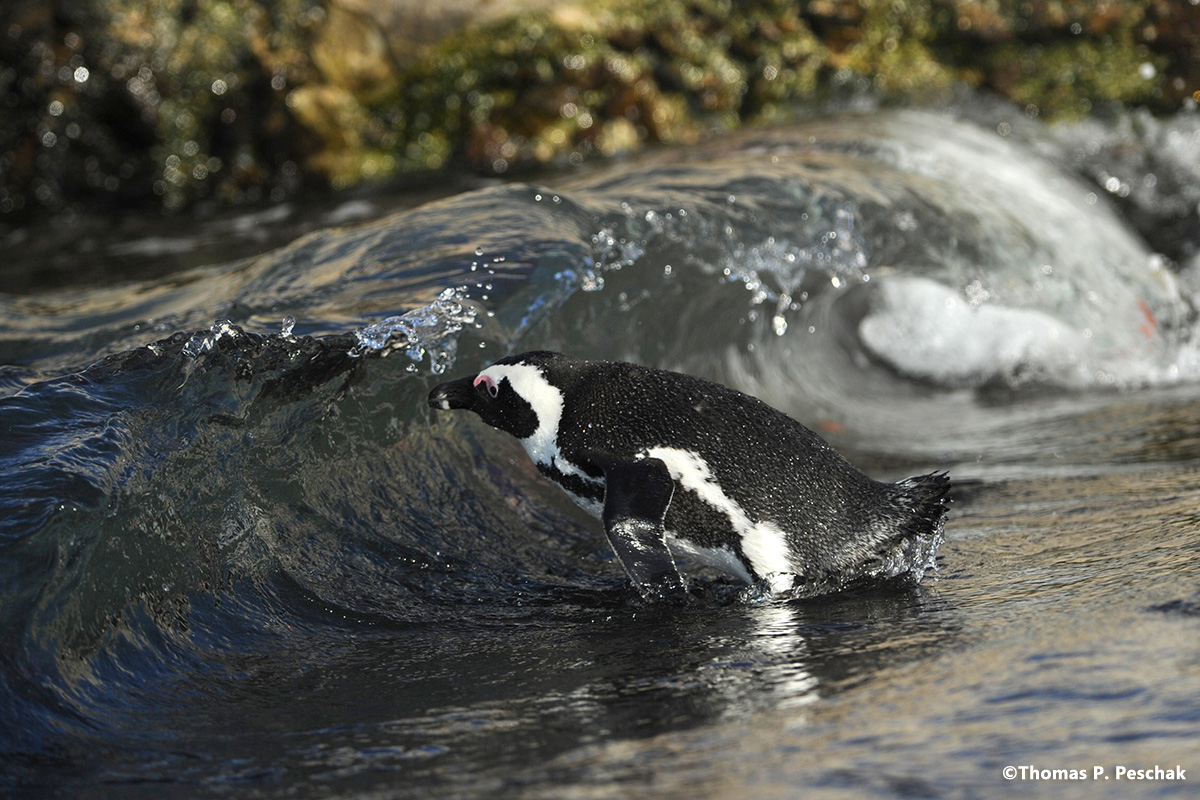 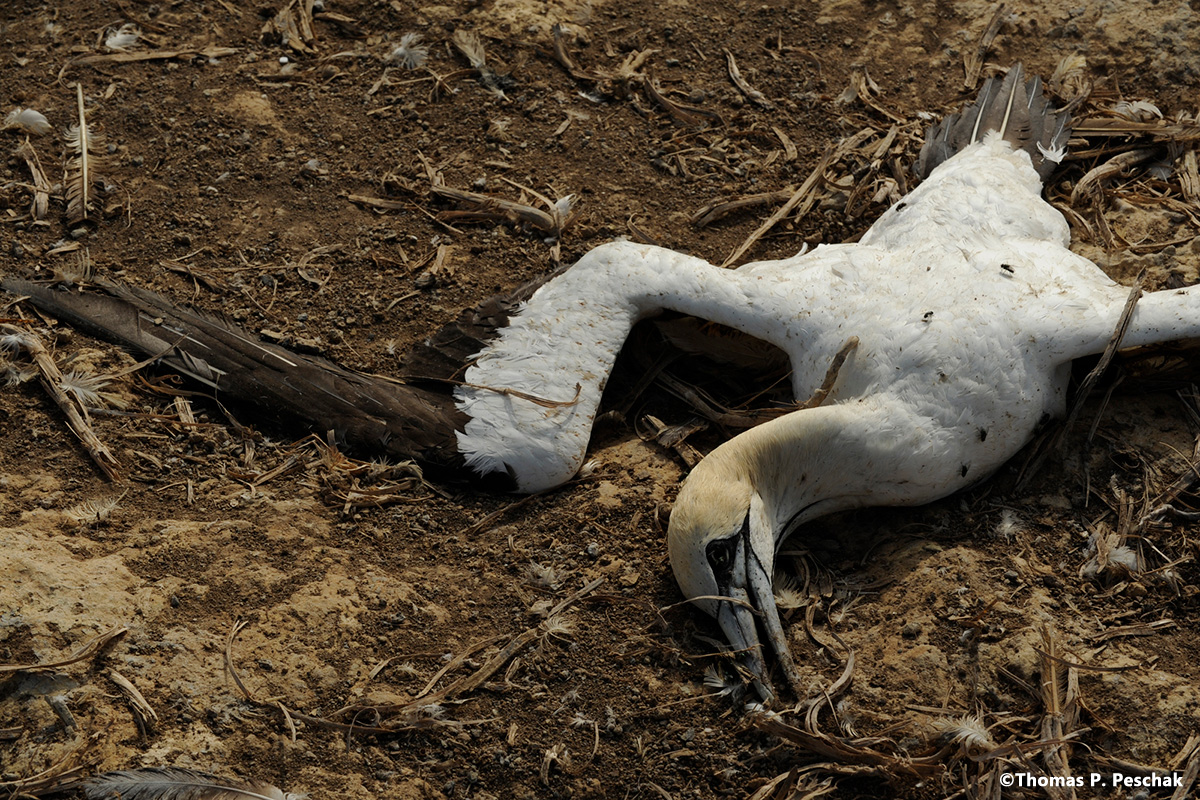 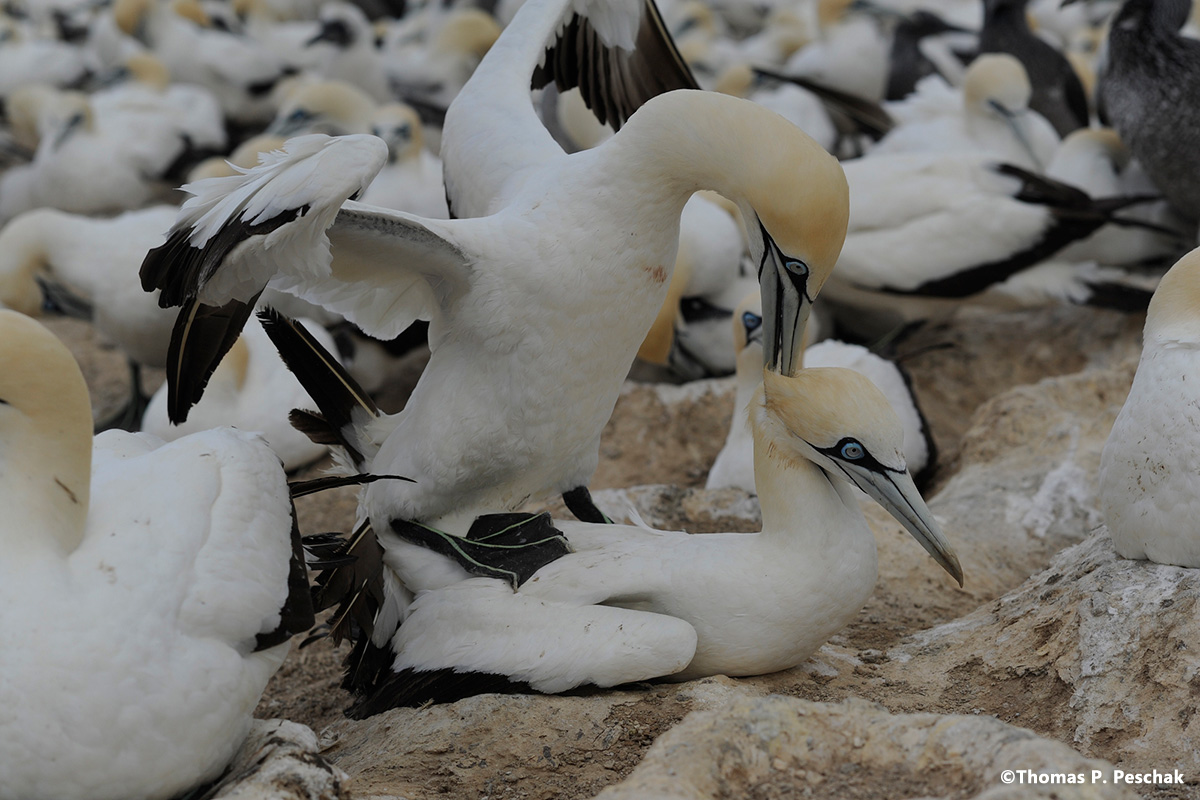 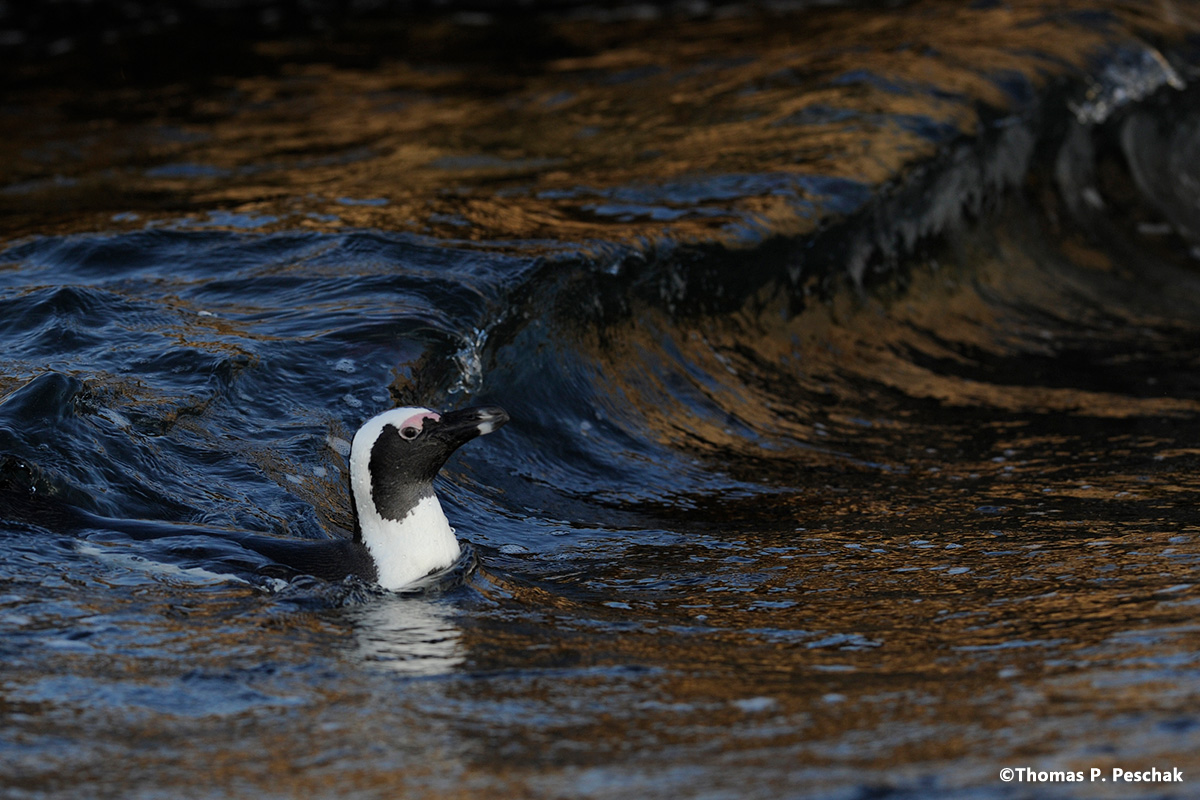 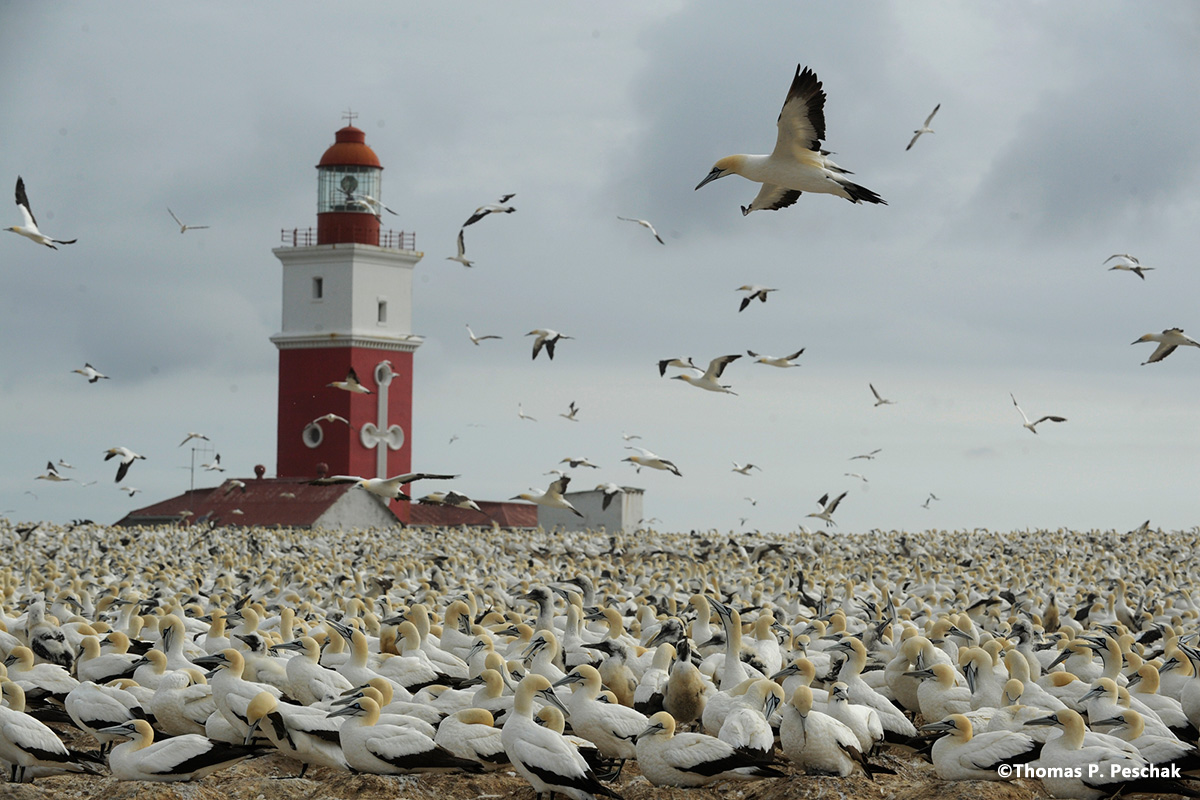 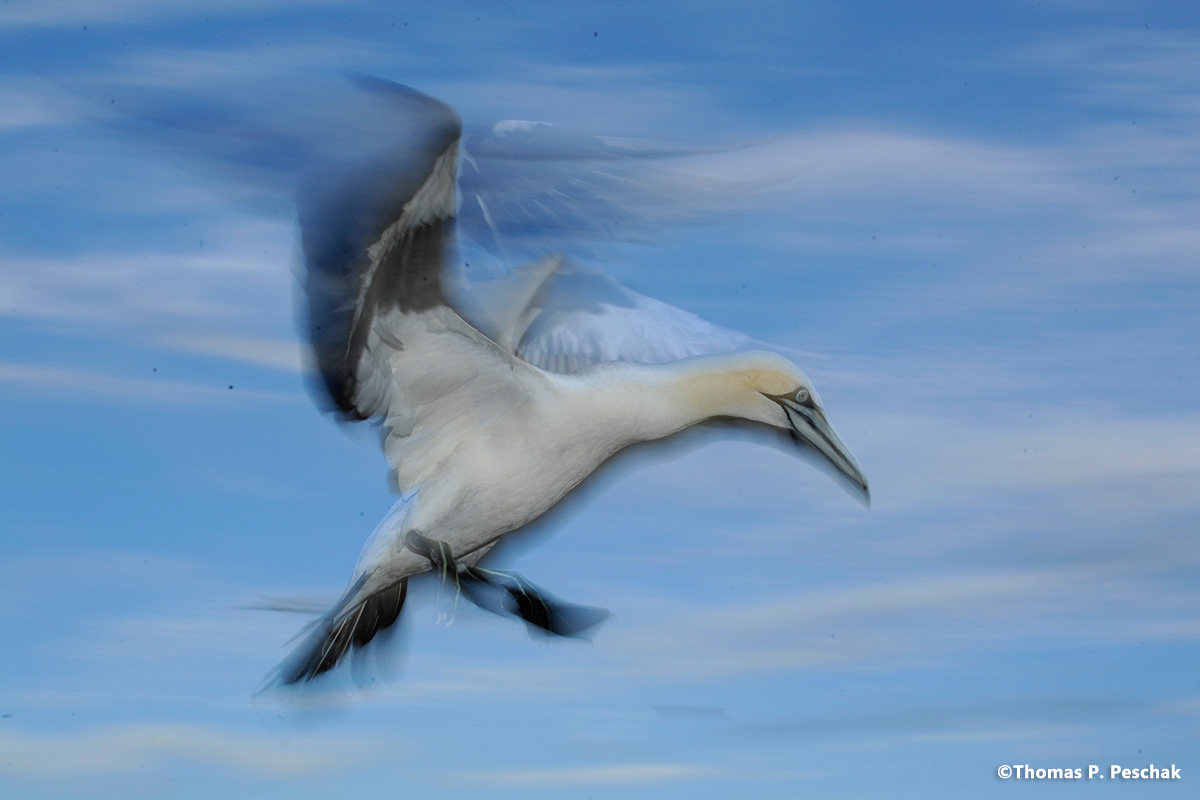