The iSimangaliso Wetland Park has been a protector of Africa’s diverse marine life since 2009 and stretches along the east coast of Kwazulu-Natal from Maputo Bay on the Mozambique border to Cape St Lucia. This stretch of coastline with its pristine beaches falls within one of the world’s most important marine reserves. The iSimangaliso Wetland Park is renowned for its rich biodiversity, unique ecosystems and natural beauty, occurring across a relatively small area. Due to the diversity of species found along the coast and in the wetlands, one of the most popular recreational activities within the park is fishing. The high activity of fishing in this reserve has posed a major threat to the population of some species found in the area. This is a challenge which the park faces with the ever increasing popularity of the area, due to its natural beauty and unique attractions and its declaration as a World Heritage Site.

The Maputaland and St Lucia Marine Reserves are linked to each other to form a continuous protected area stretching 150 km from the Mozambique border southwards to Cape Vidal and 3 nautical miles out to sea.

They are component areas of the iSimangaliso Wetland Park which has the recognition of being a globally important conservation site, and because of this it has been designated a World Heritage Site and the two marine reserves together are recognised as a wetland of international importance under the Ramsar Convention.
These reserves are well known for their vast sandy beaches, clear water and the most southern coral reefs off the coast of Africa.

The area is a nesting site for loggerhead and leatherback turtles. 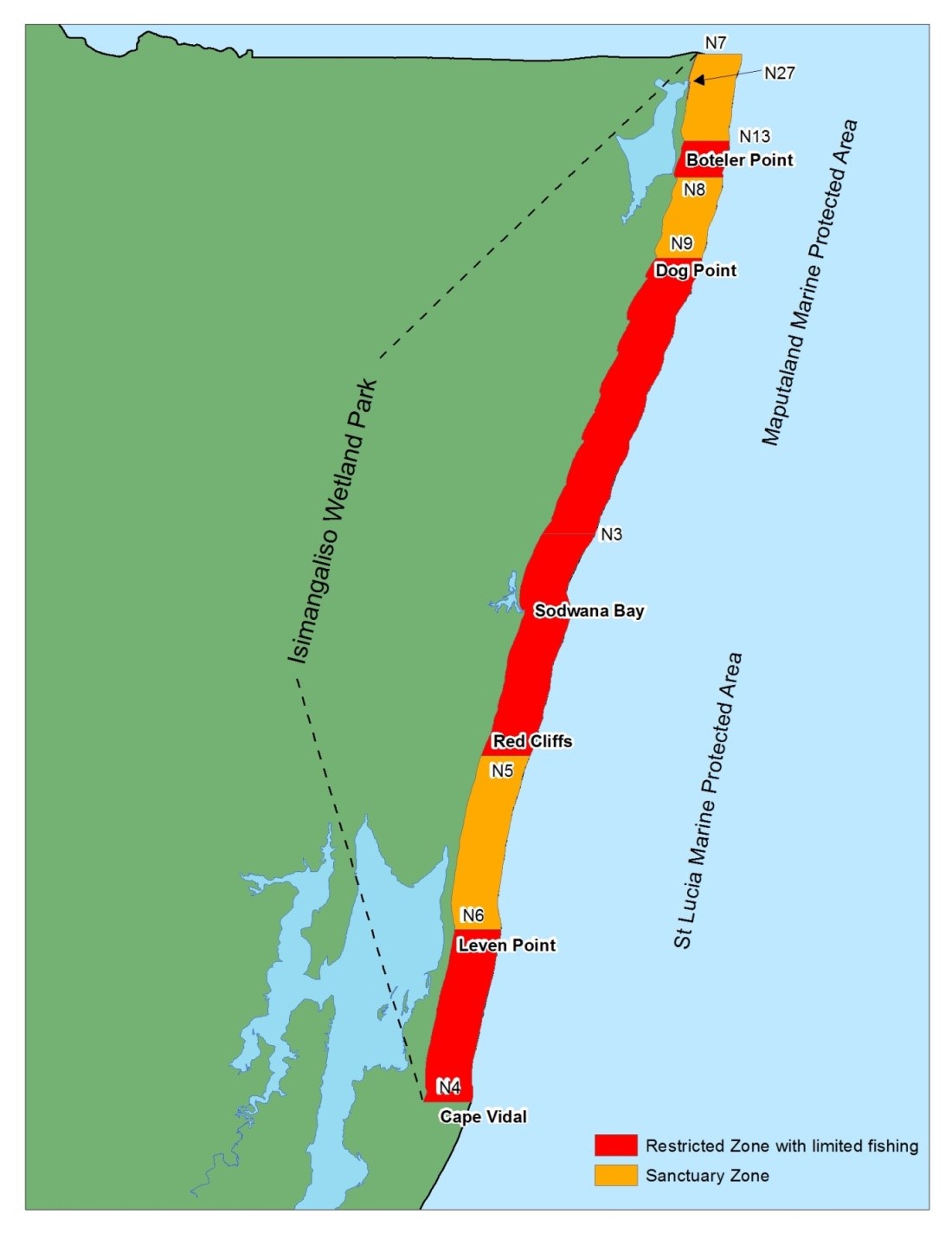 To provide reference sites for research, including areas in good ecological condition and areas which may show most clearly the impacts of climate change. 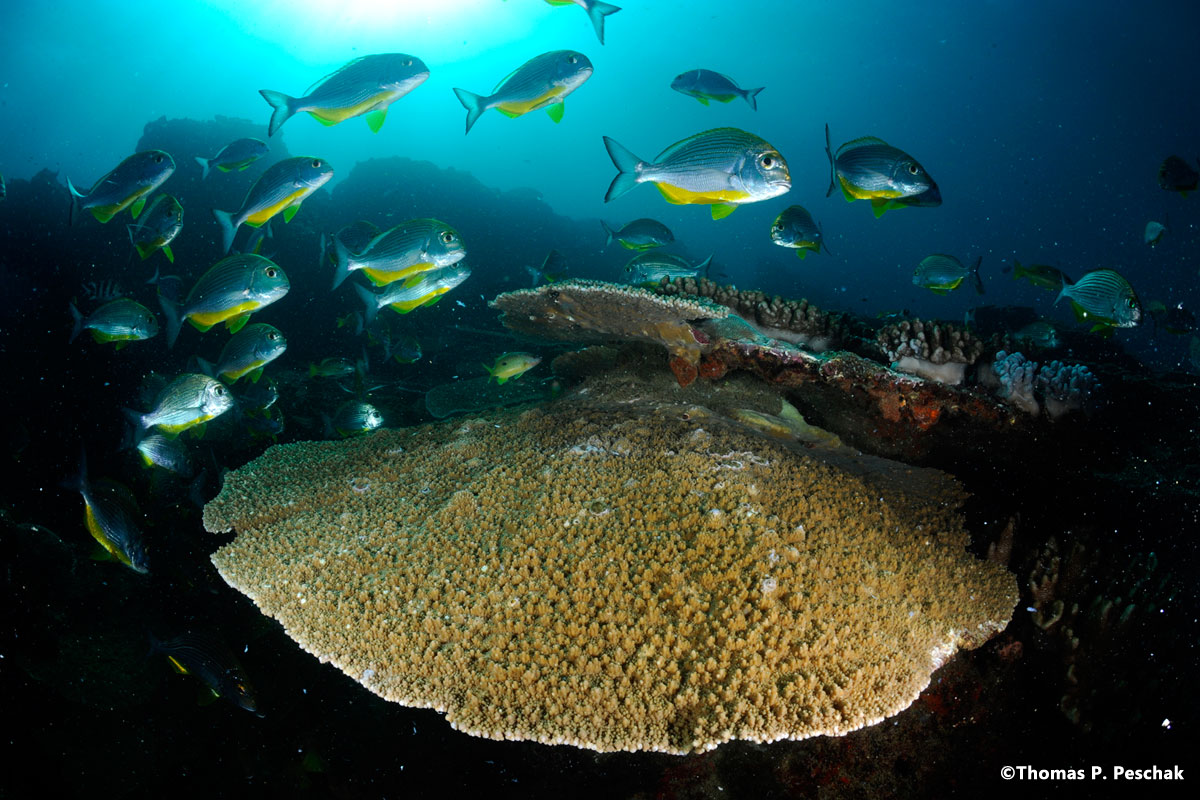 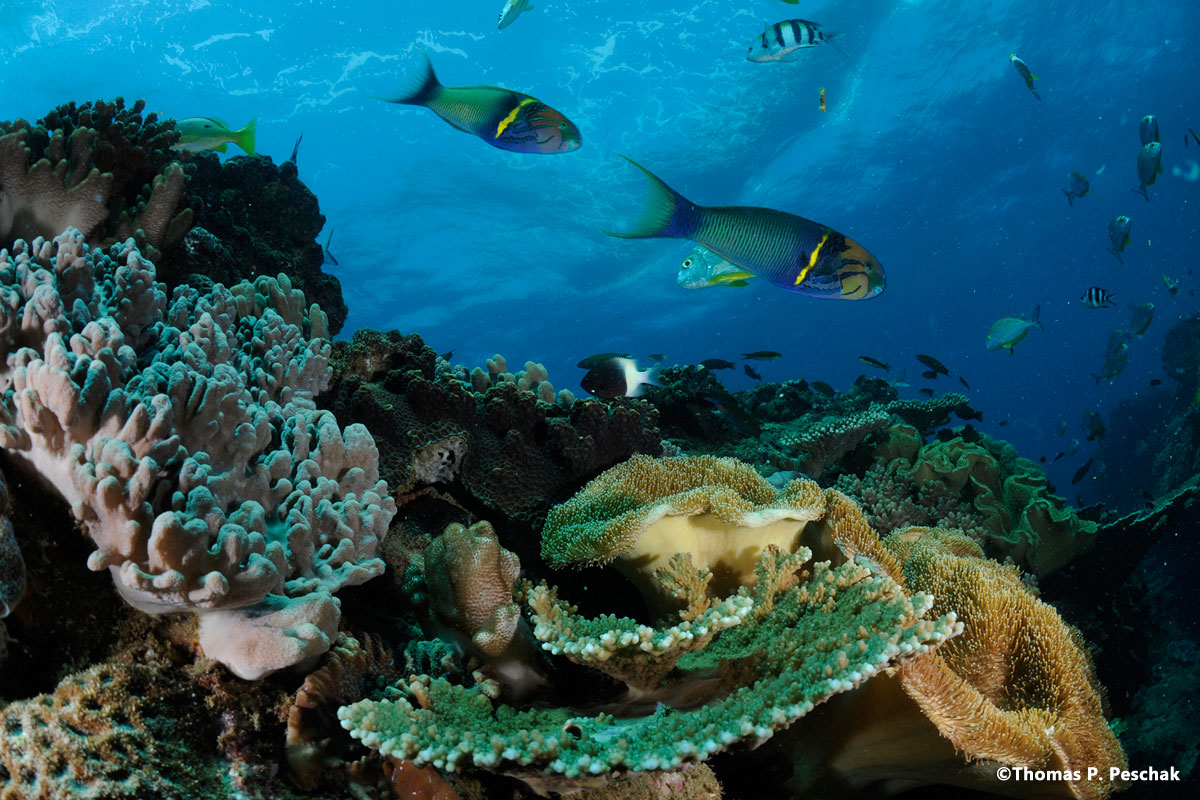 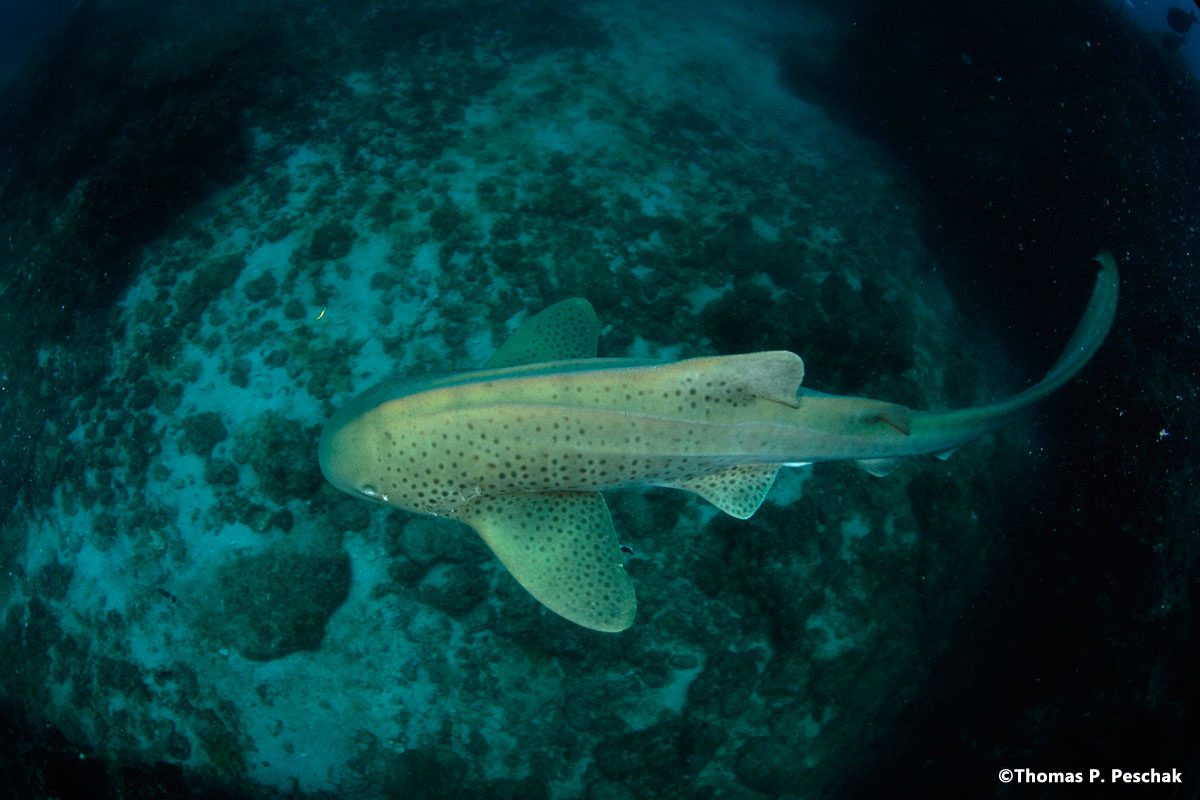 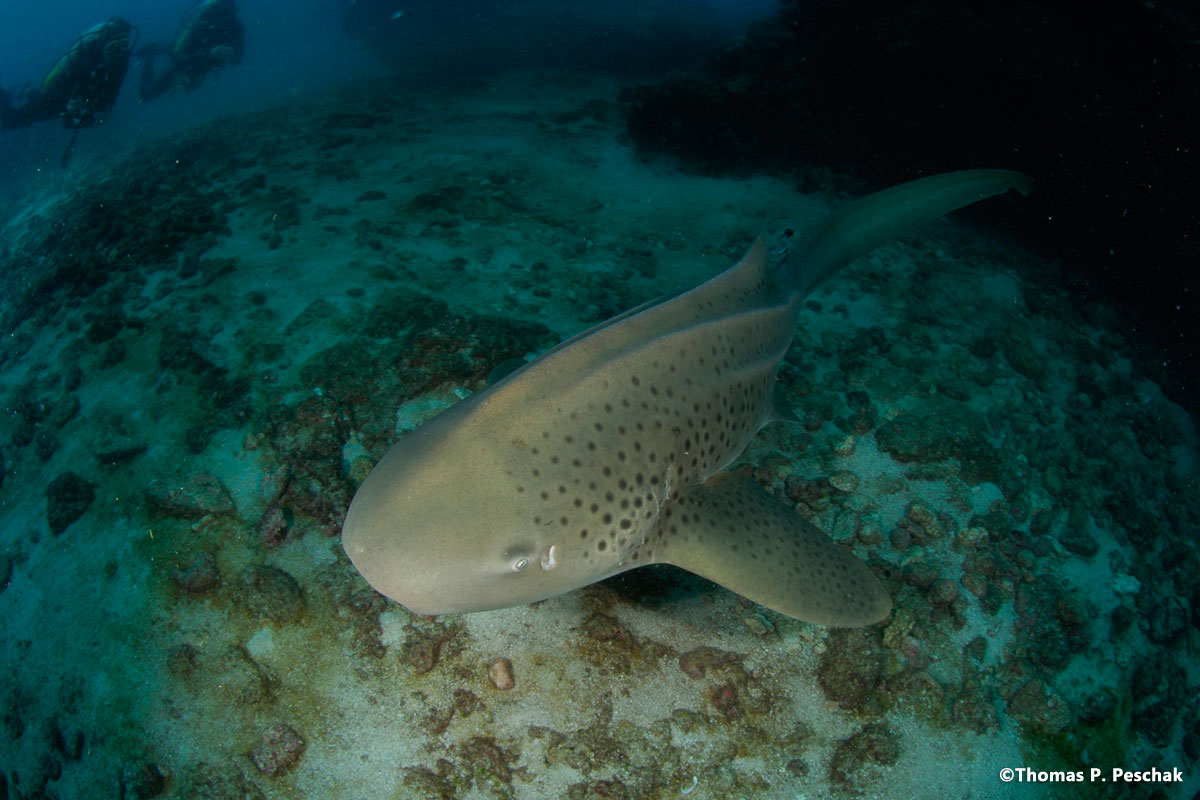 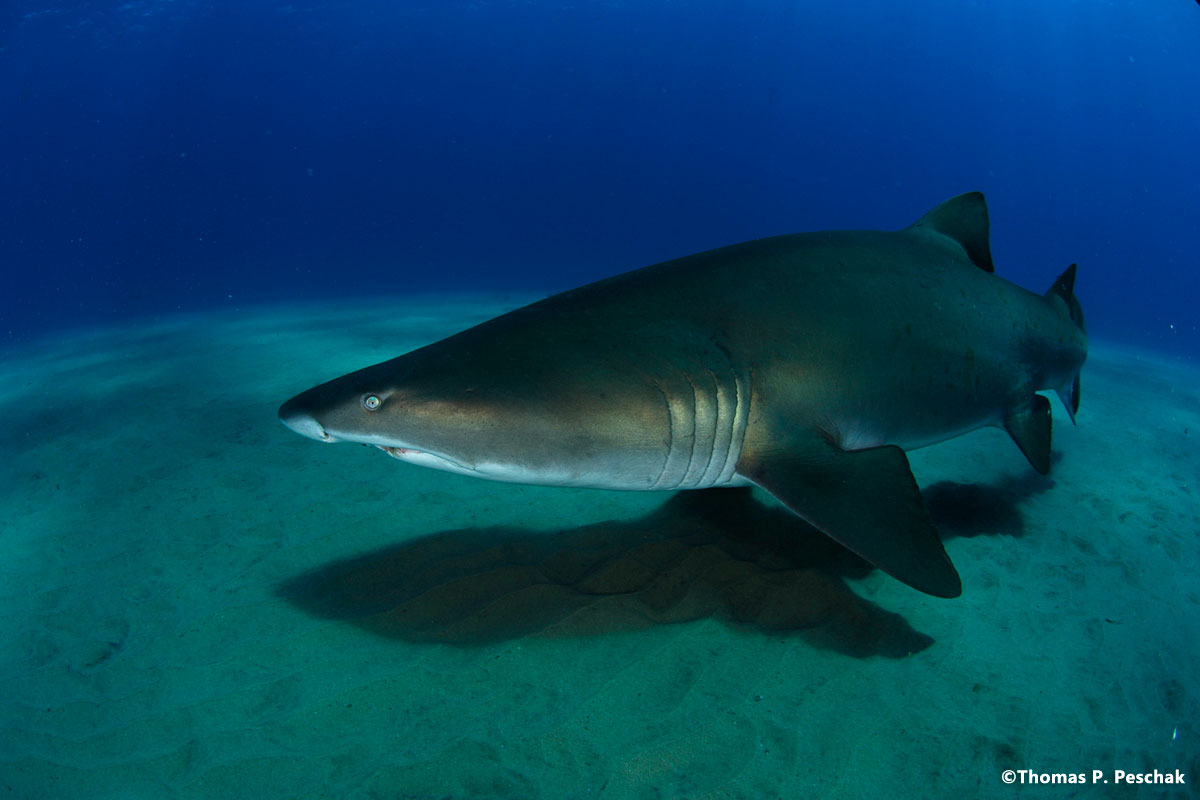 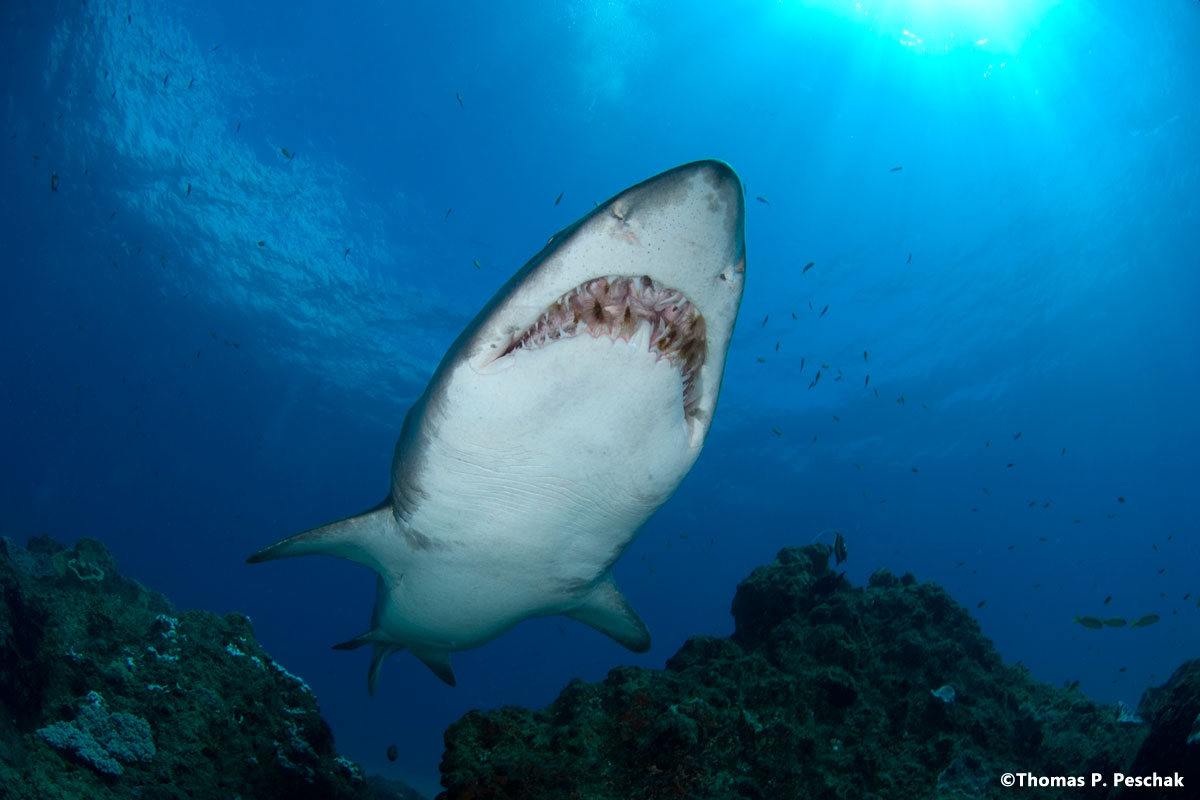 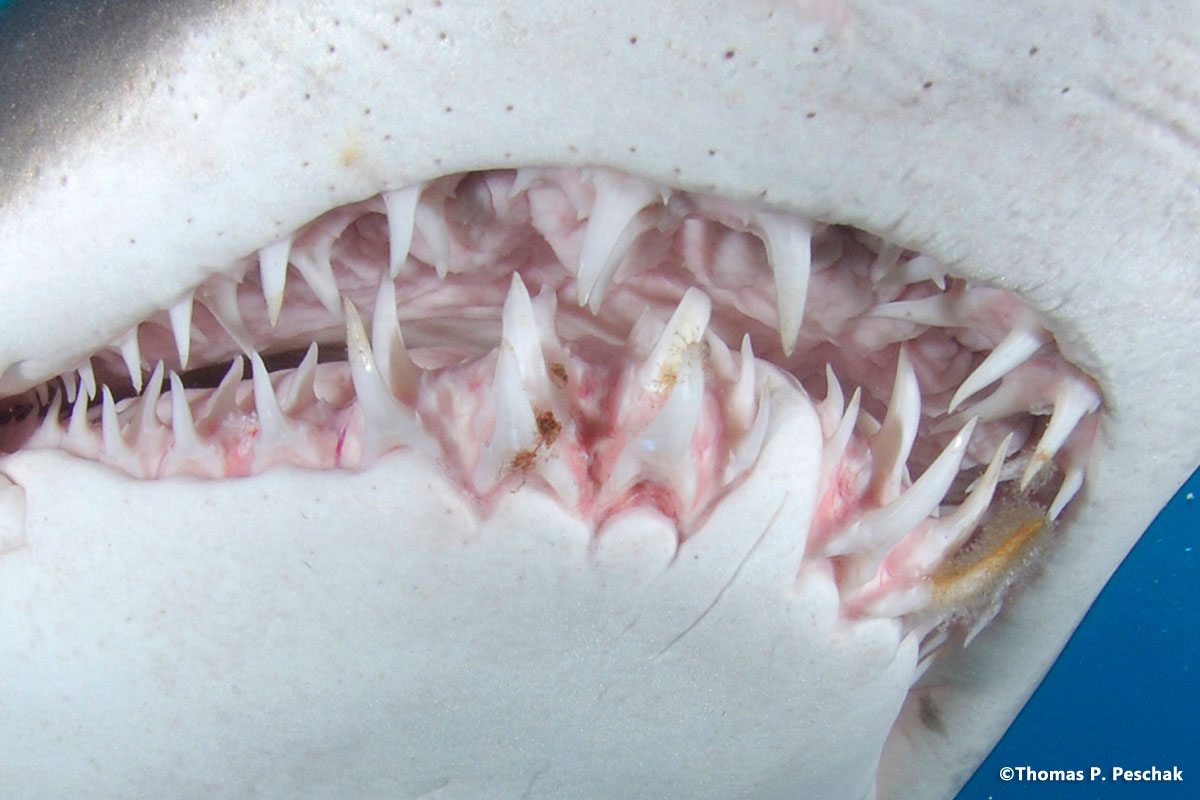 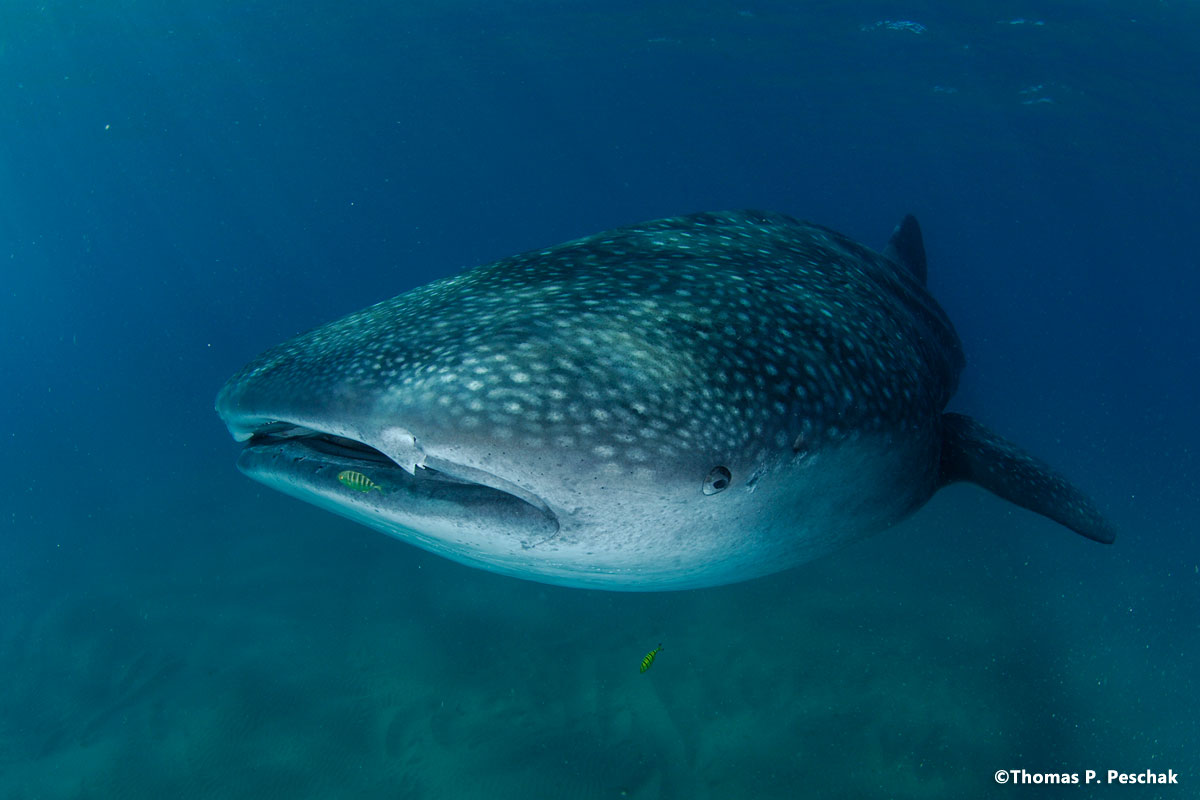 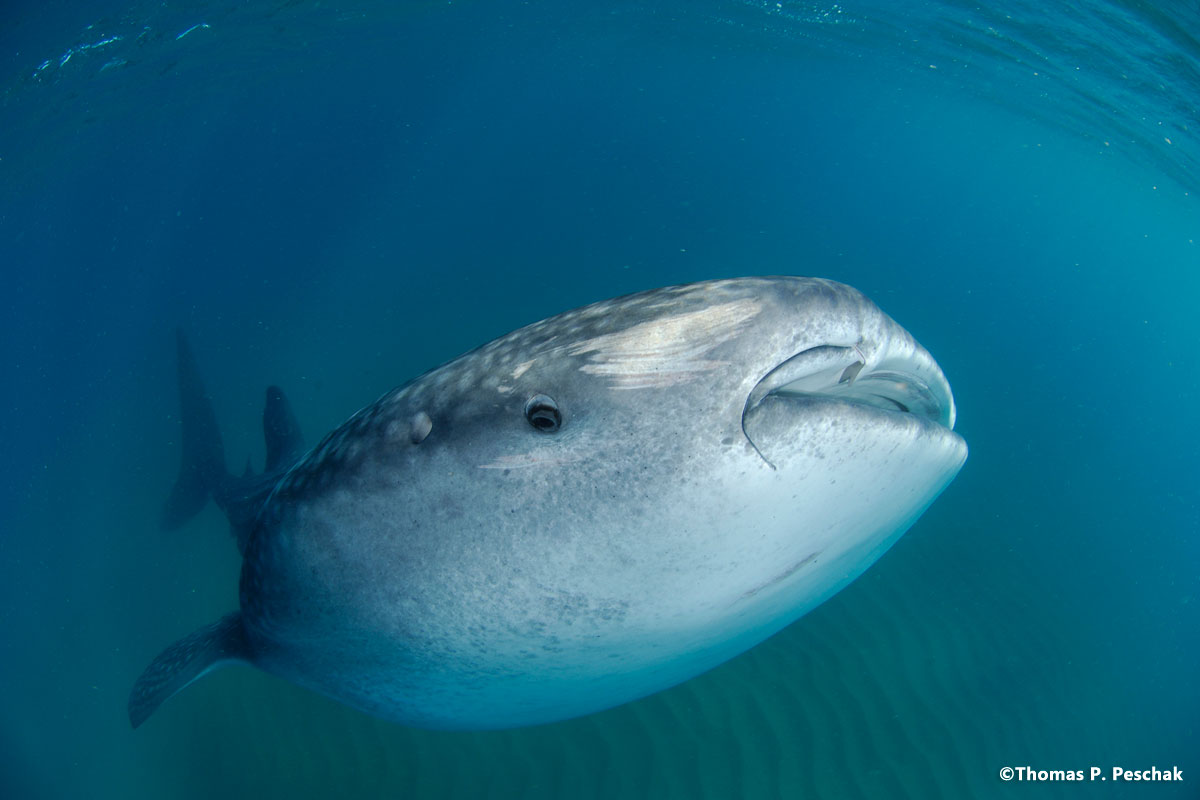 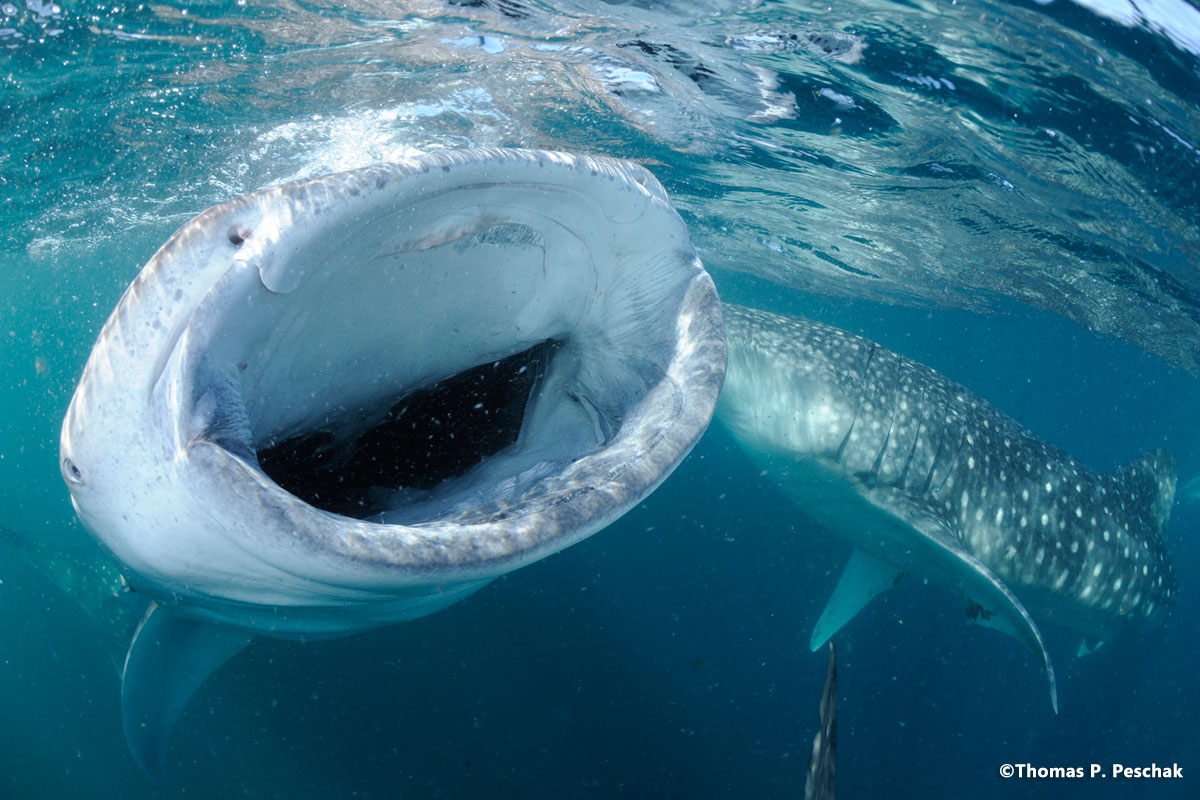 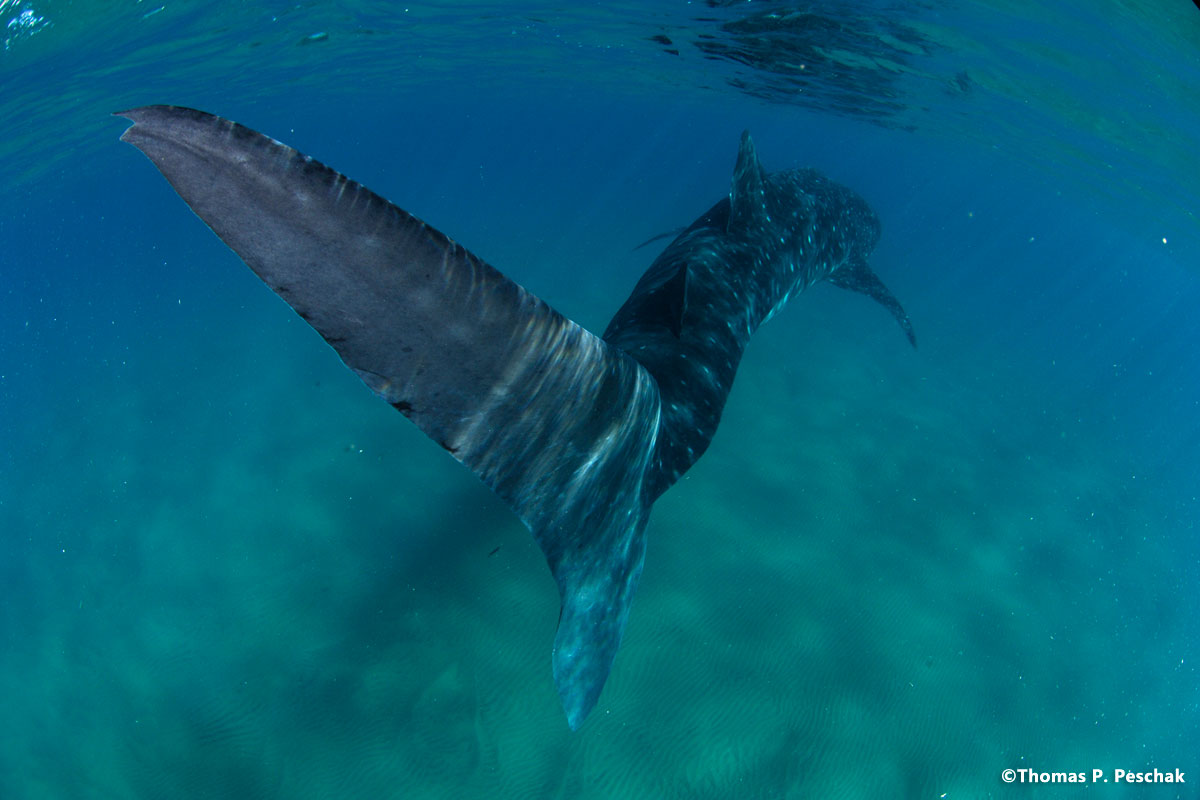 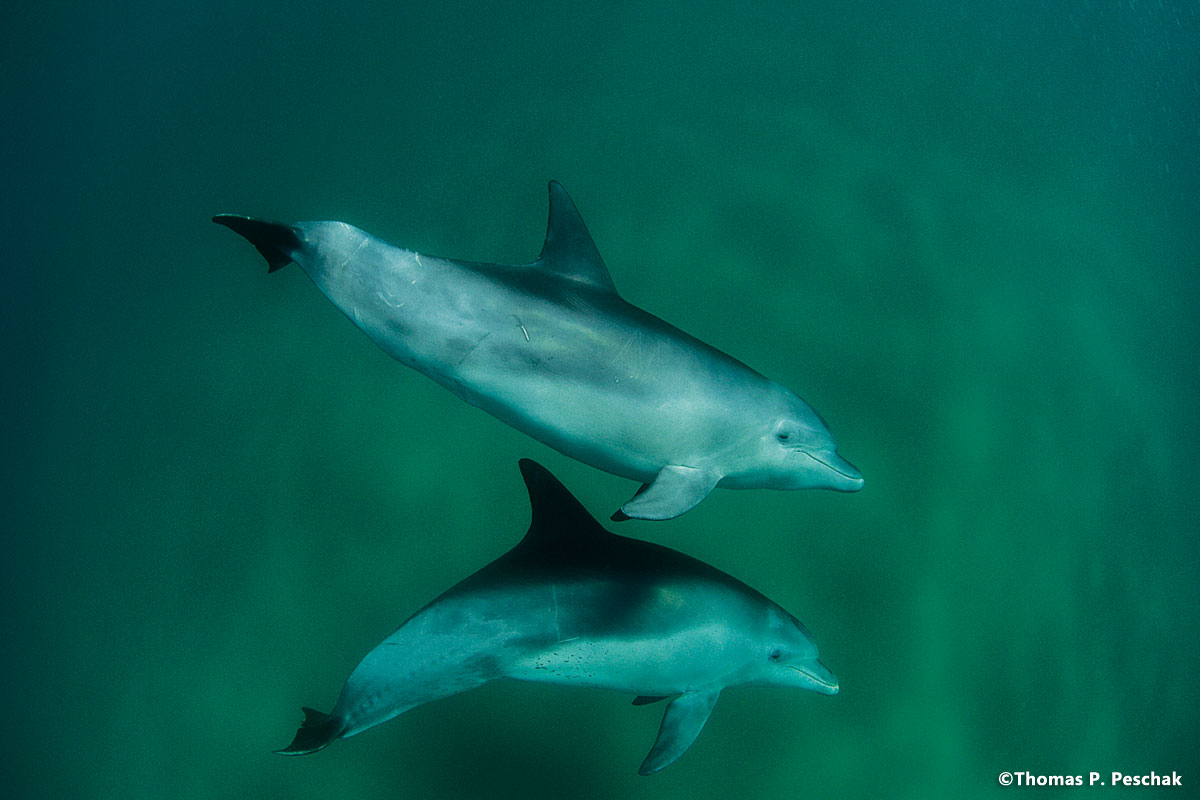