Named after the local Pondo people, the Pondoland Marine Protected Area is located adjacent to the Mkhambathi Nature Reserve and is managed by the Eastern Cape Provincial Tourism Agency, (ECPTA). It is located on the South African east coast- south of Durban and north of Port St Johns on the shores of the Indian Ocean – and provides protection for line fish under threat like red steenbras and black mussel cracker.

The Marine Protected Area is approximately 90km long and runs between the Mzamba River in the north and the Umzimvubu River in the south, extending 10km out to sea.  It has restricted zones (No take) as well as open areas. No fishing from a vessel is allowed in the large offshore restricted zone between the Sikombe and Mbotyi Rivers, primarily to enable the recovery and rebuilding of depleted line fish stocks.

The Pondoland MPA also provides a haven for whales and dolphins and is within the area that hosts the annual sardine migration (Sardine Run), which attracts many different bird species and ocean predators.

The coastline is home to dozens of species endemic to this MPA and a host of marine and coastal habitats as well as pristine estuaries.

The marine biodiversity within this bioregion forms a unique transition zone with elements of sub-tropical and warm temperate ecosystems. It forms the core distribution area for many over-exploited line fish species e.g. seventy-four, red steenbras, black mussel cracker, some of which spawn in the region. Pondoland MPA is also important area for a number of intertidal invertebrates e.g. brown mussels, oysters, limpets, many of which have been subjected to extensive harvesting in the past.

This Marine Protected Area is a success, as research conducted by the reef-fish monitoring project – comprising a  team that compares the number and sizes of fish caught in the Marine Protected Area’s restricted  zone with fish caught in the adjacent open zone – shows that the reef-fish that were once heavily exploited are now considerably larger and more abundant in the no-take area where no fishing is allowed.

Pondoland is largely rural and undeveloped and the people who live here are directly dependent on the natural environment for their survival.

This coastline has some of the largest concentrations of marine mammals in the world and visitors can observe humpback whales and dolphins, in particular, along this stretch of coast. 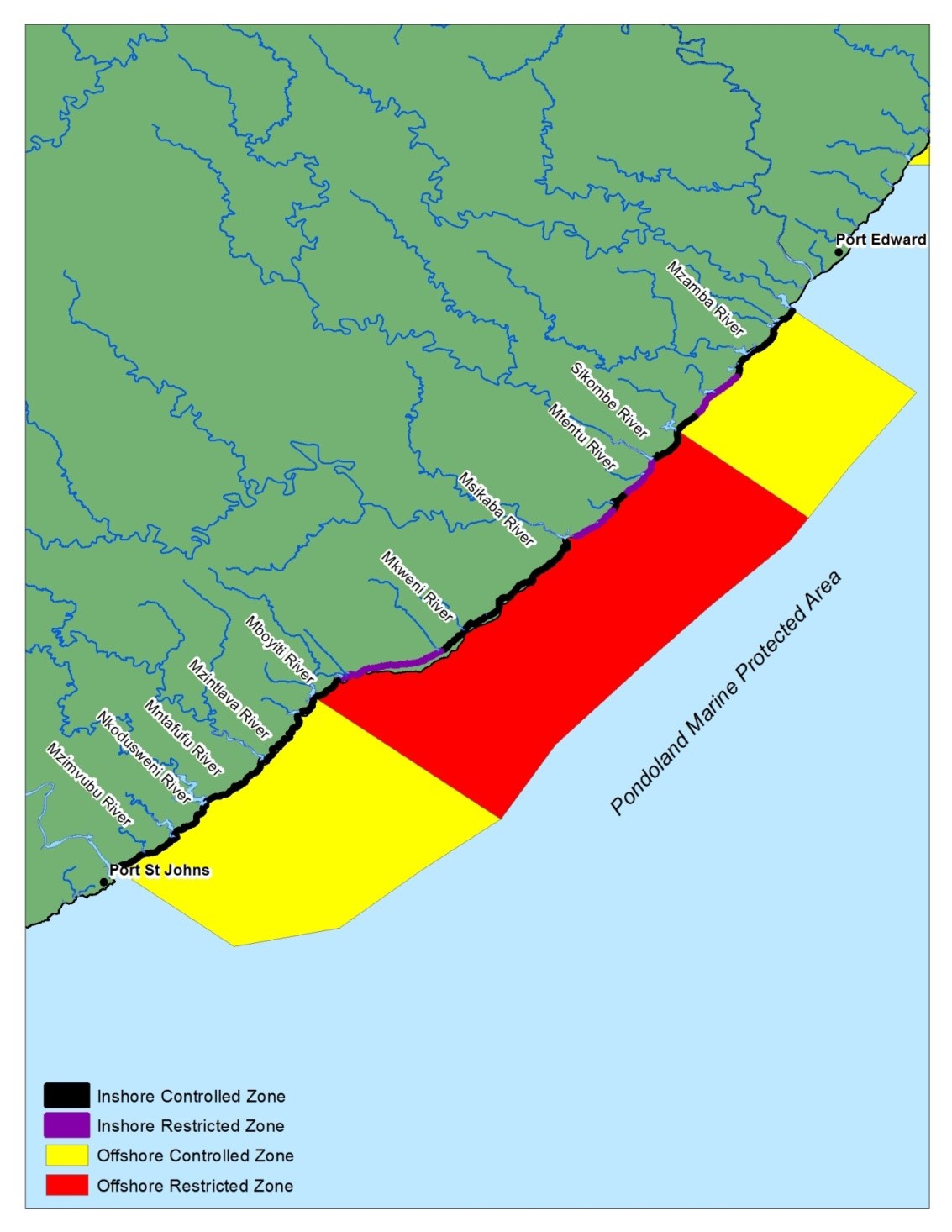 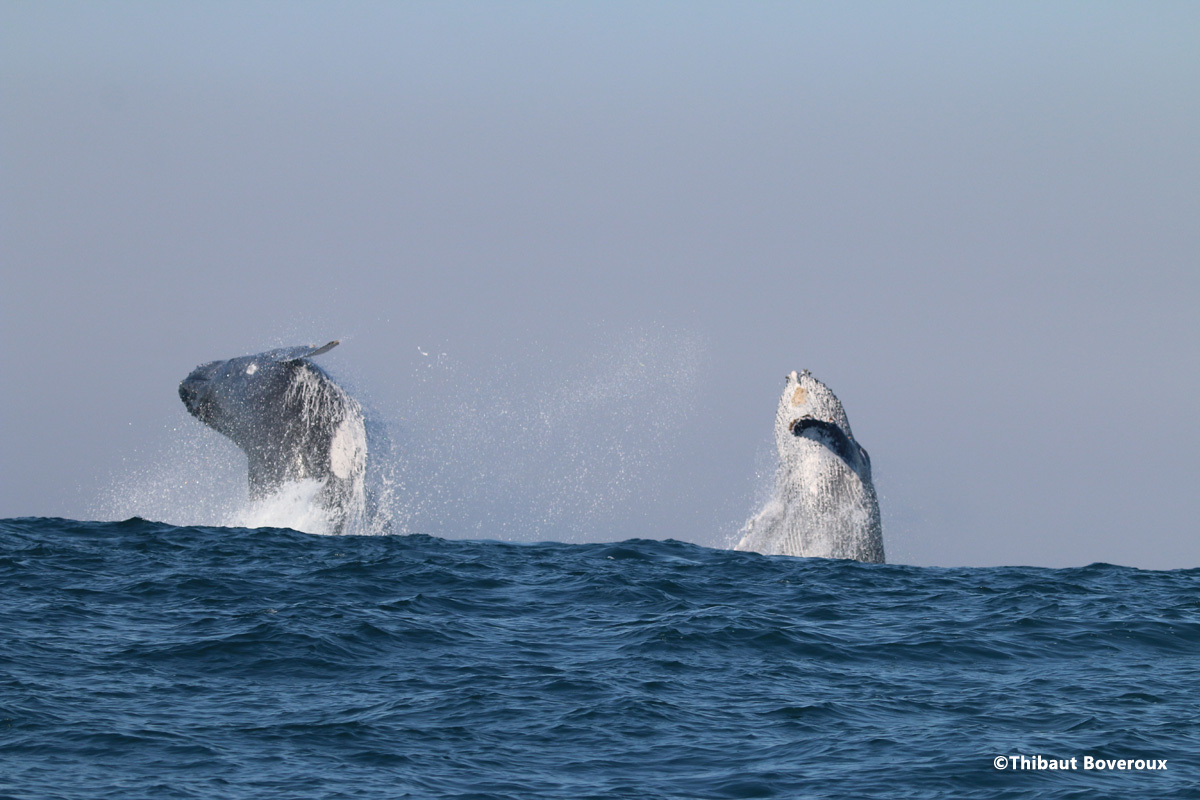 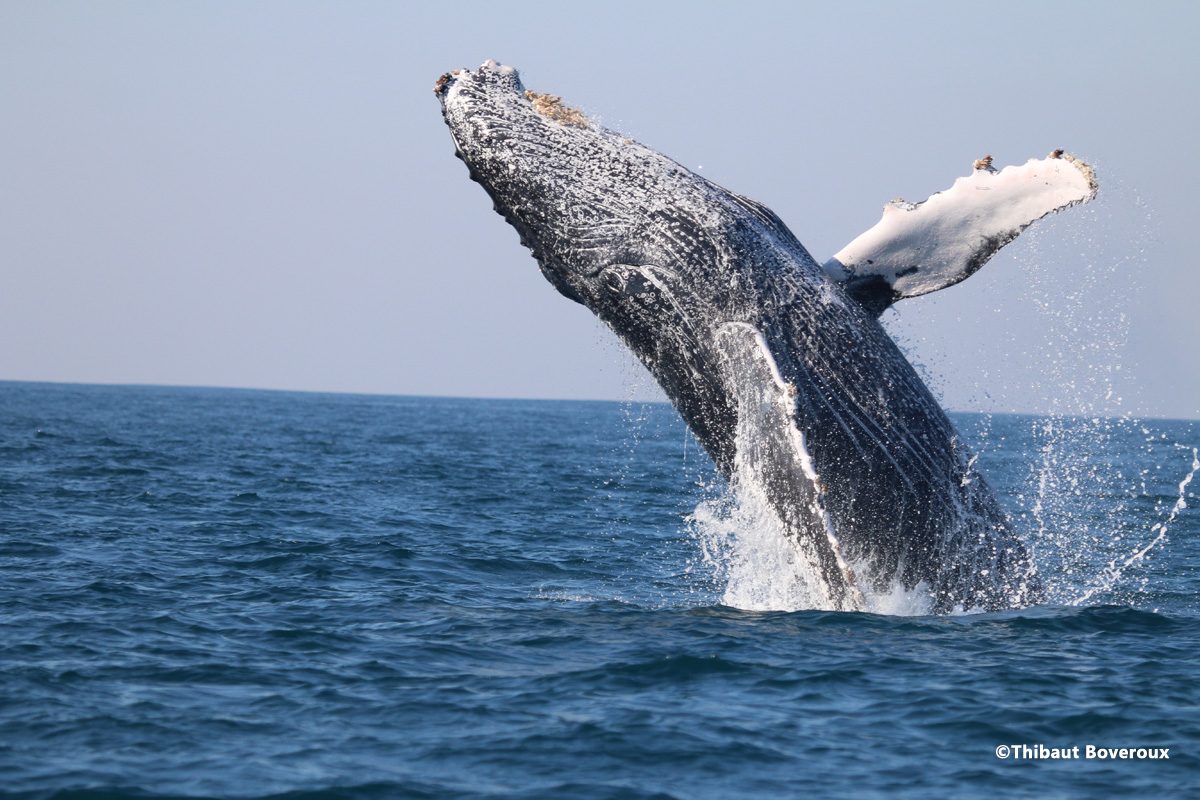 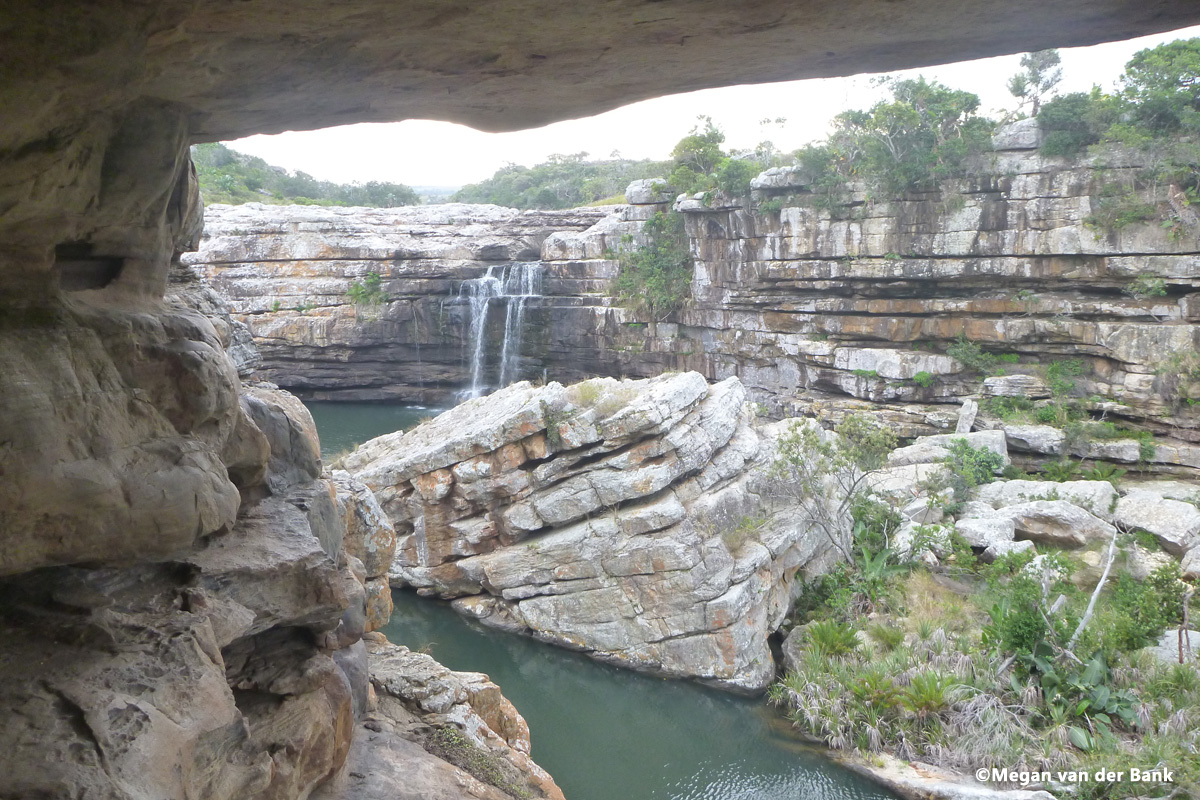 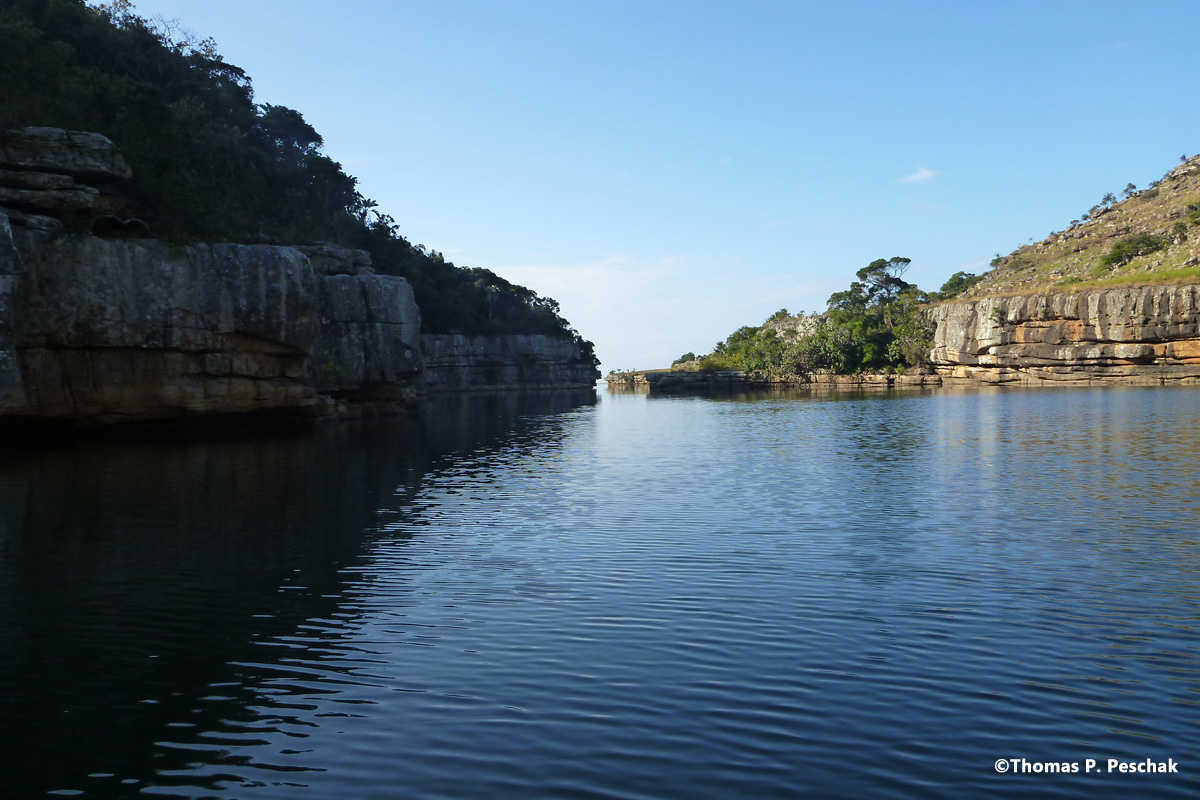 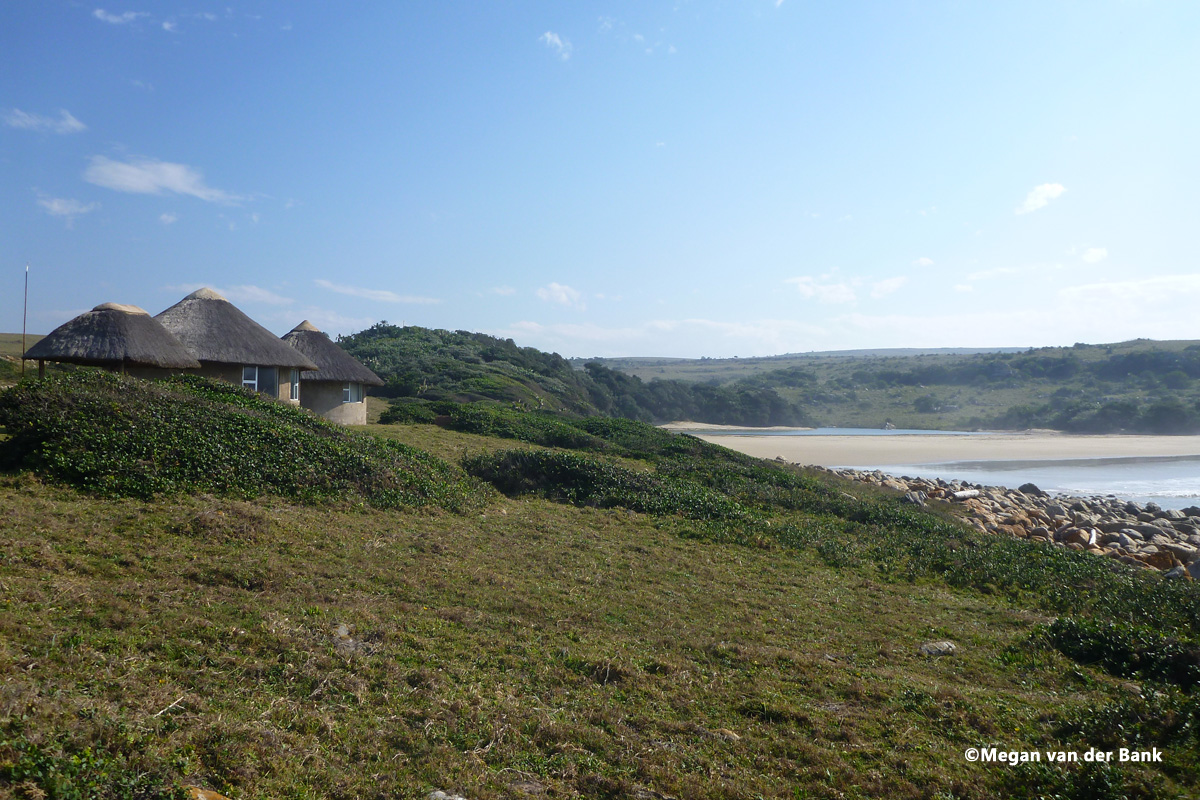 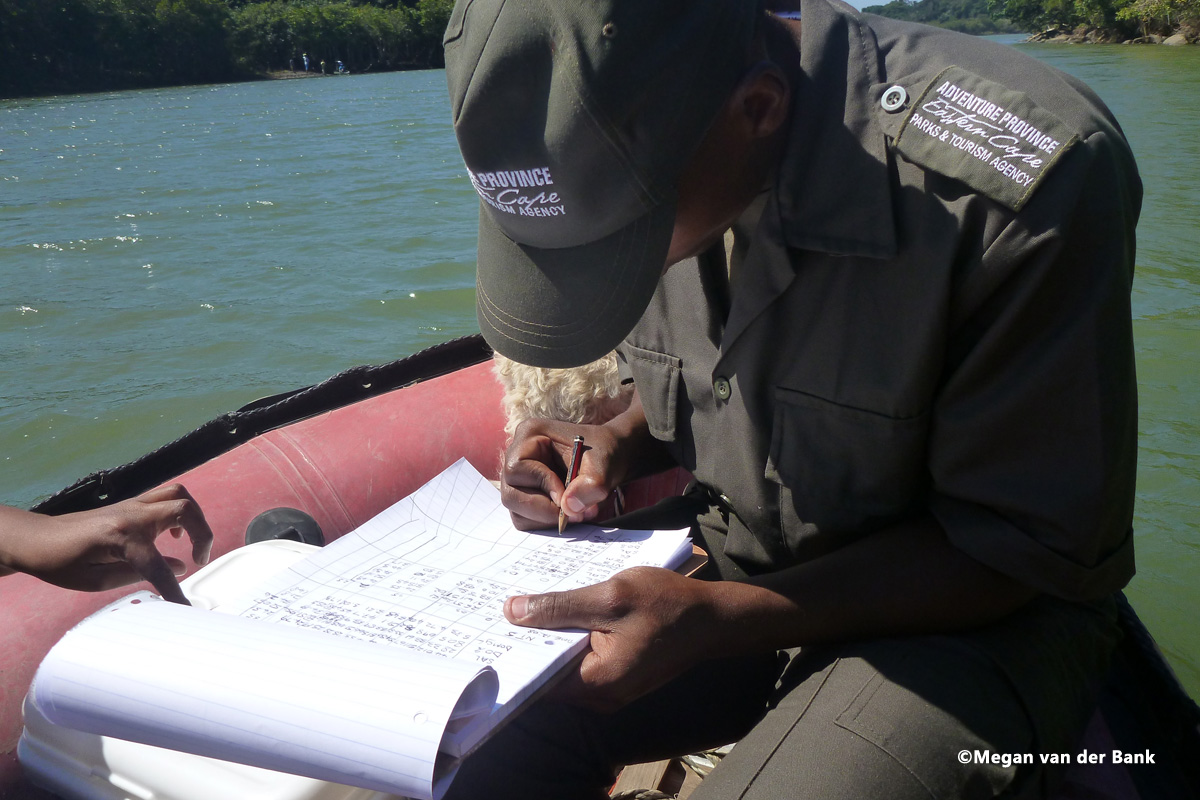 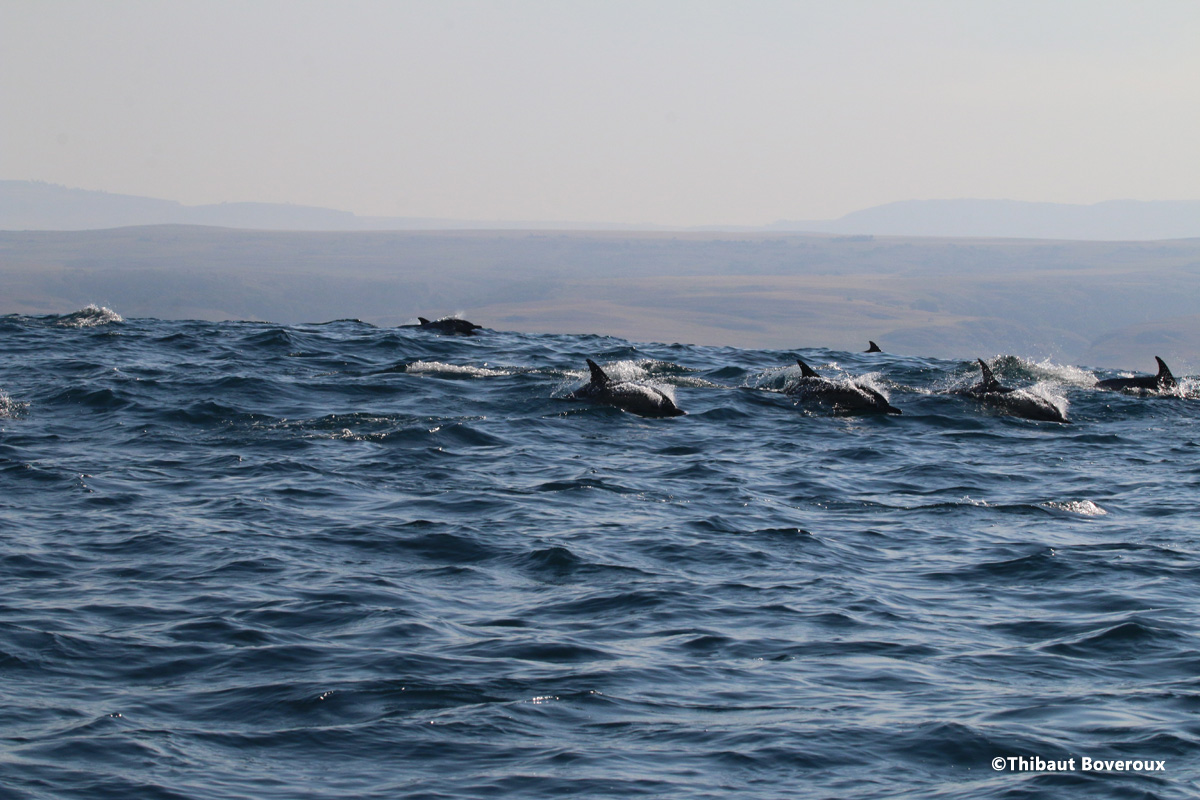 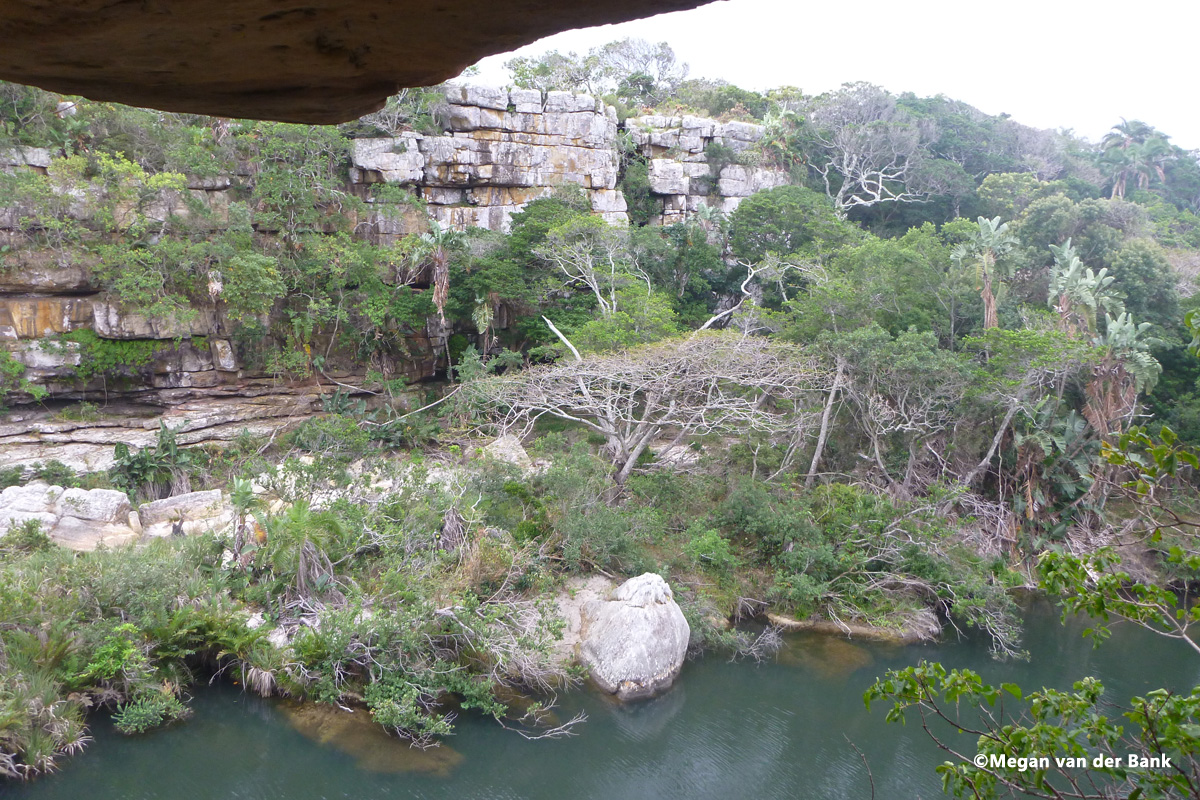