The MPA is zoned into various areas which restrict recreational and commercial activities. Certain zones cater for recreational activities, where users can swim, angle and use their boats in the designated sections of the MPA. The Island MPAs provide important protected habitats for seabirds like the Cape gannet, kelp gulls and Cape cormorant. They also allow these bird species protected areas to breed, gather food for their young and once successfully raised – integrate the adolescent birds into the colony.

The Langebaan Lagoon which is part of the MPA is a very popular tourist and fishing destination, which requires marine trained staff to ensure management and compliance. The management of the MPA is done by a group of dedicated staff who are based at the SANParks offices at the Langebaan lagoon. The Langebaan lagoon section is an important part of the marine ecosystems of the area adjacent to the MPA as it provides an area for spawning and a fish nursery for some of our endemic fish species. 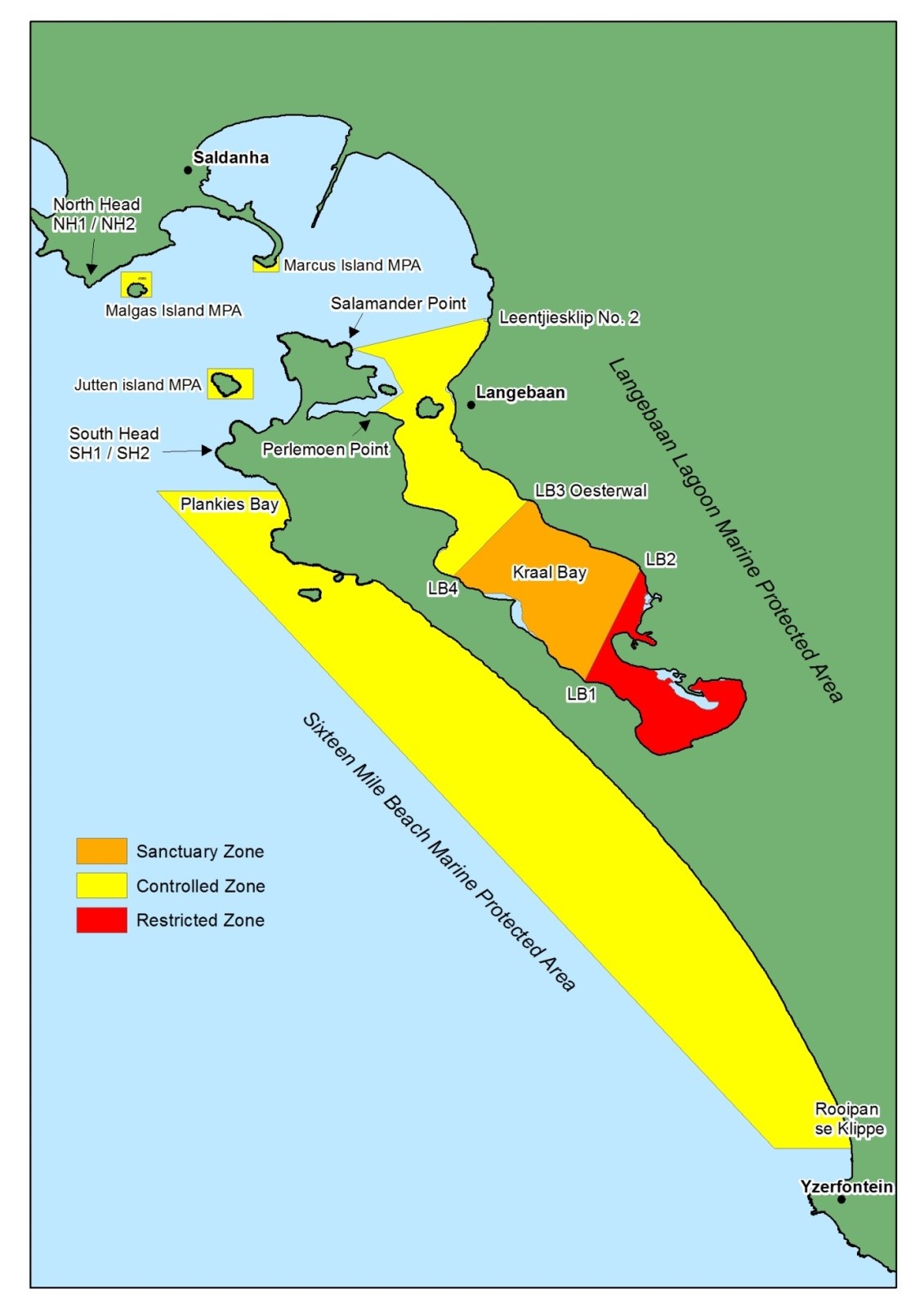 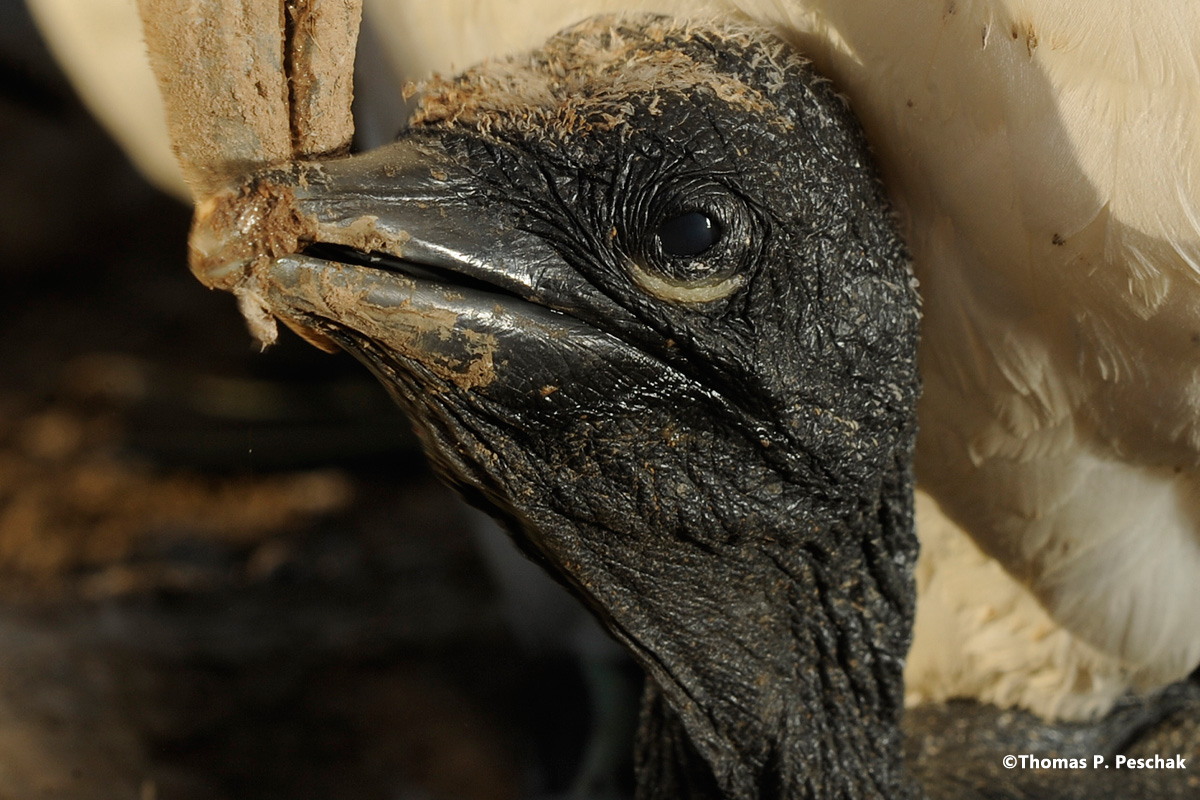 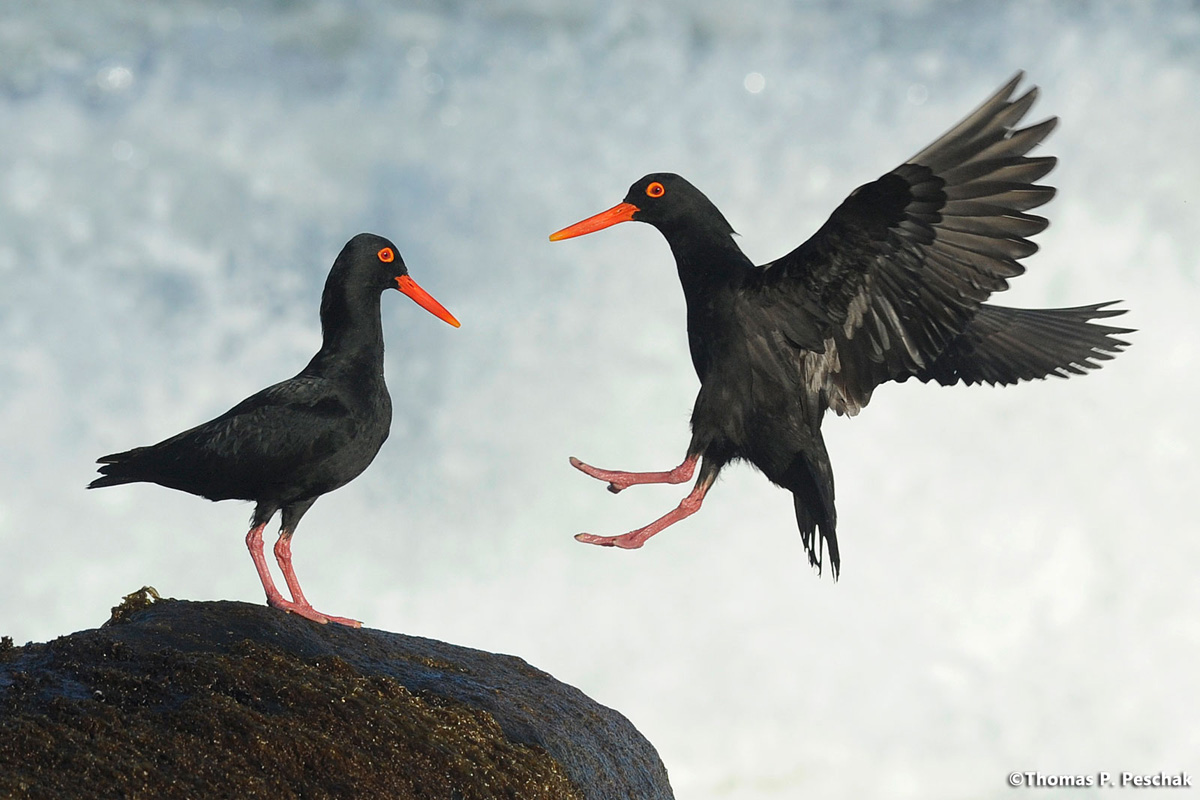 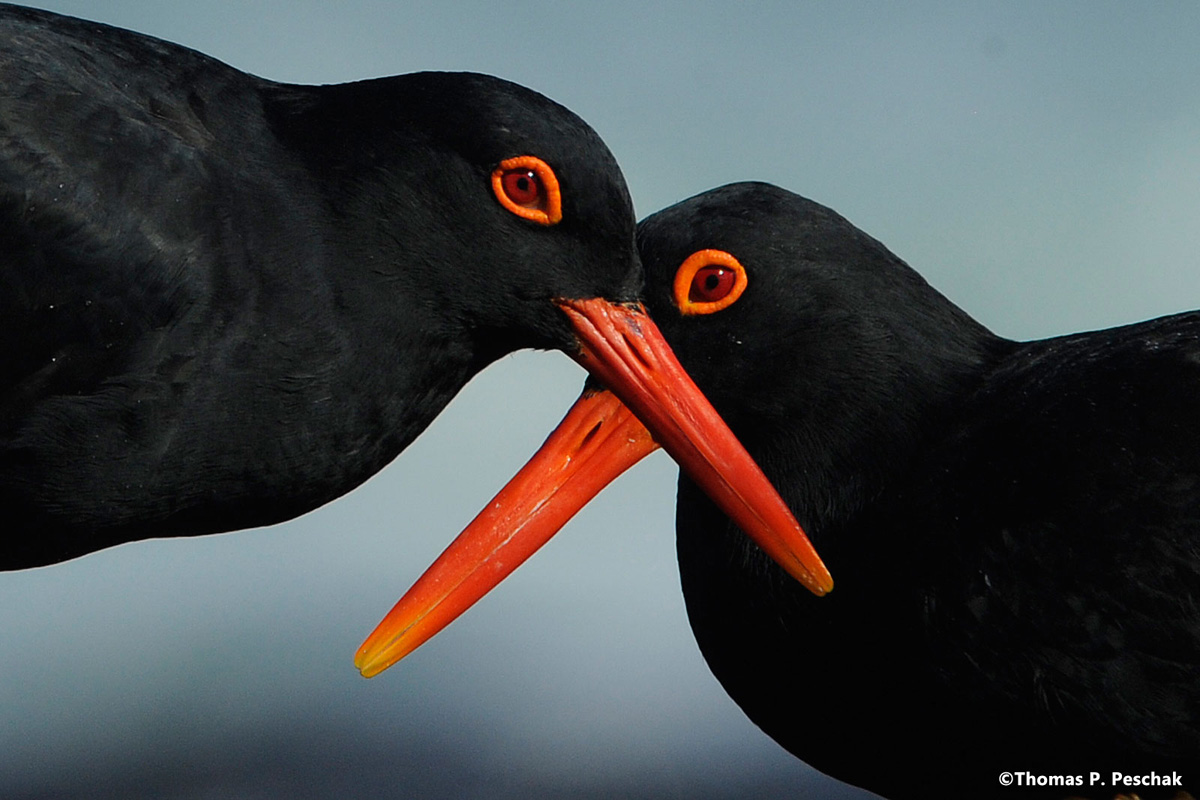 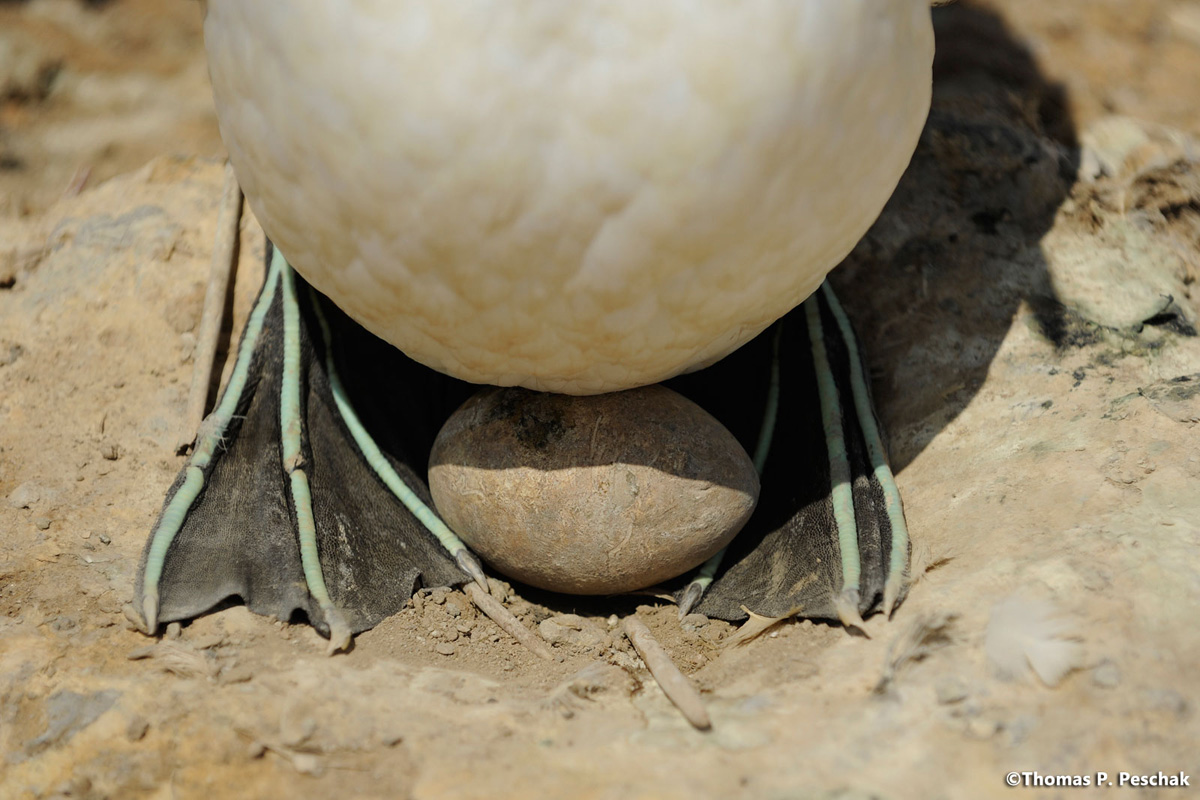 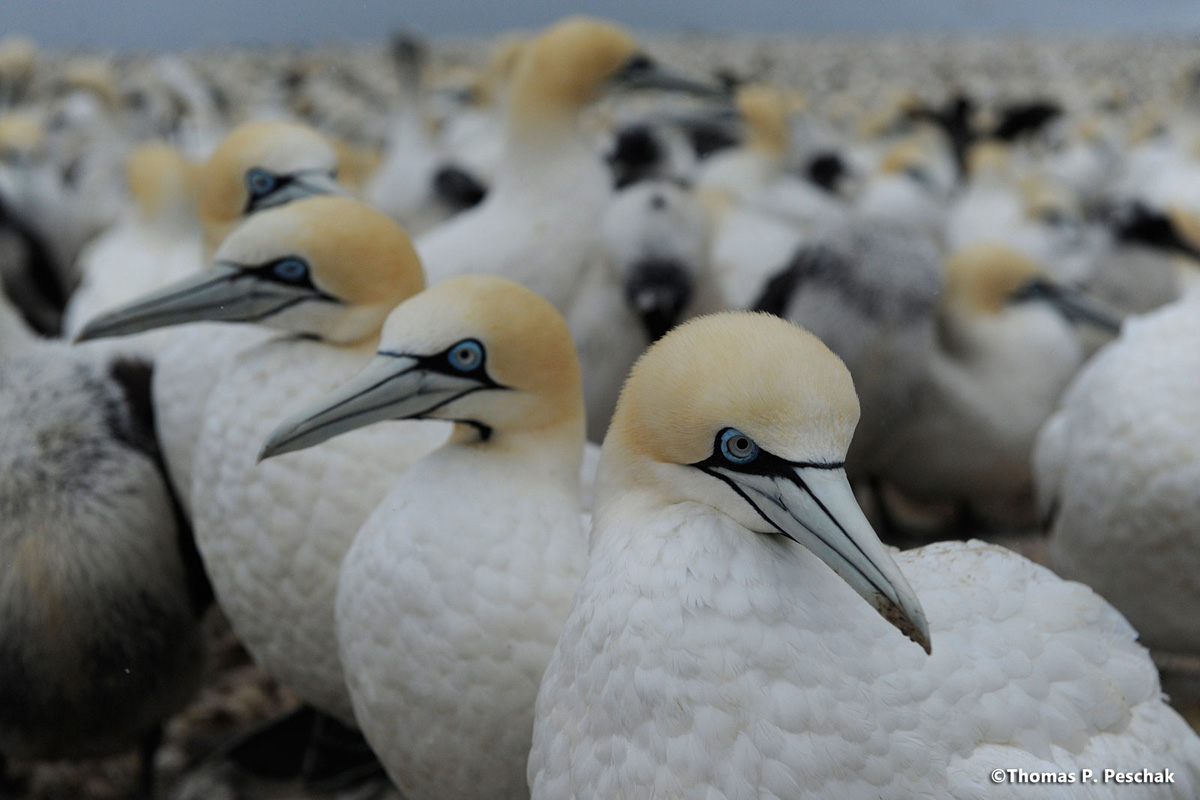 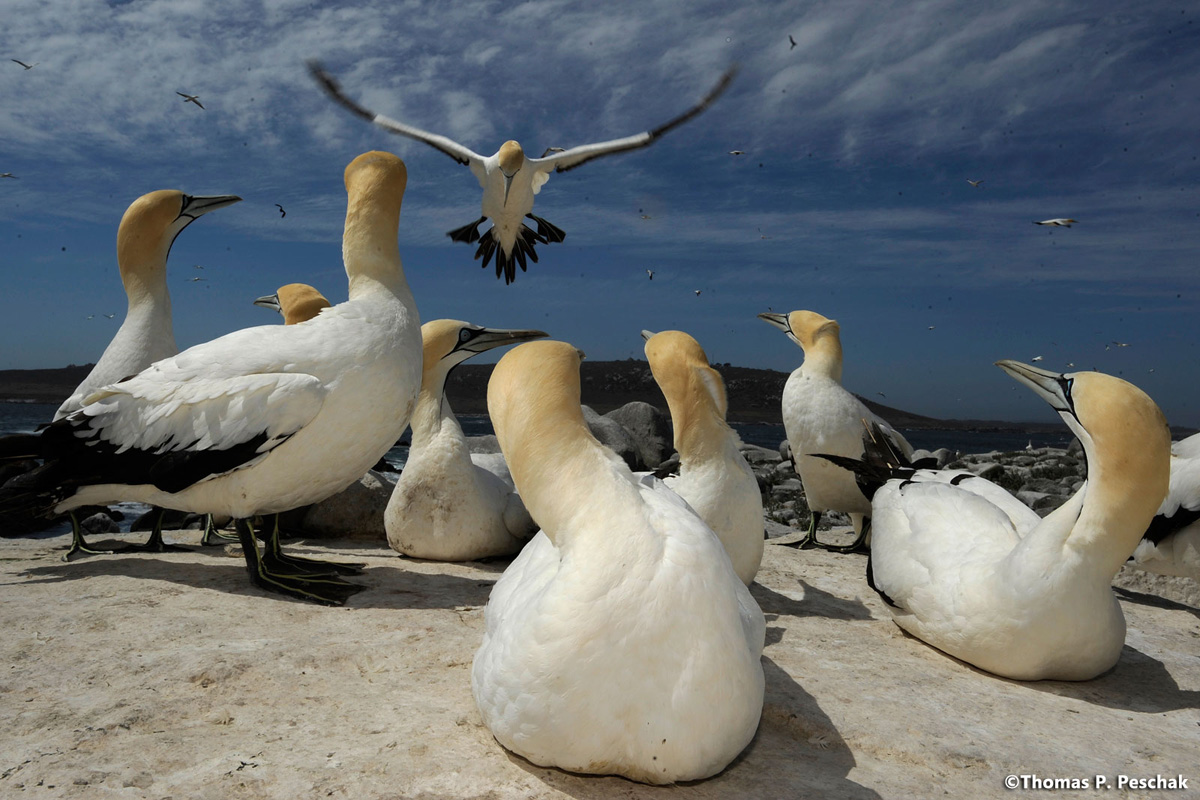 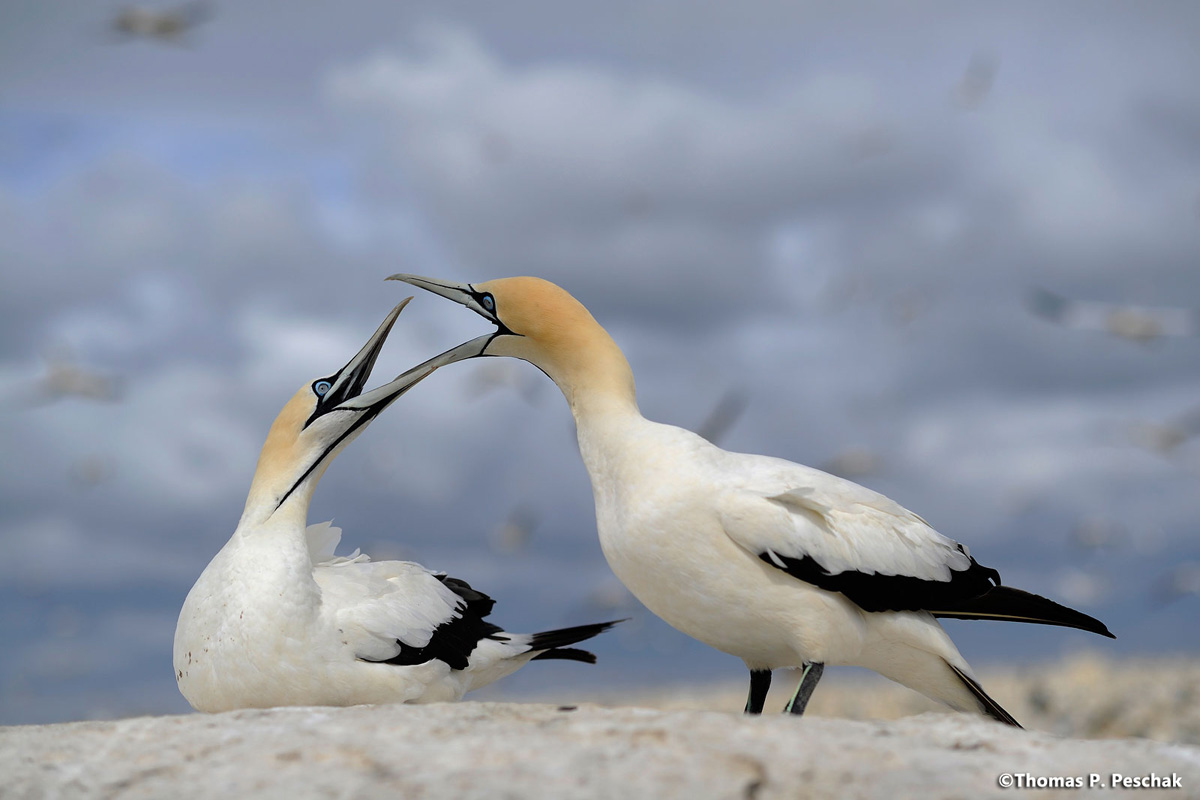 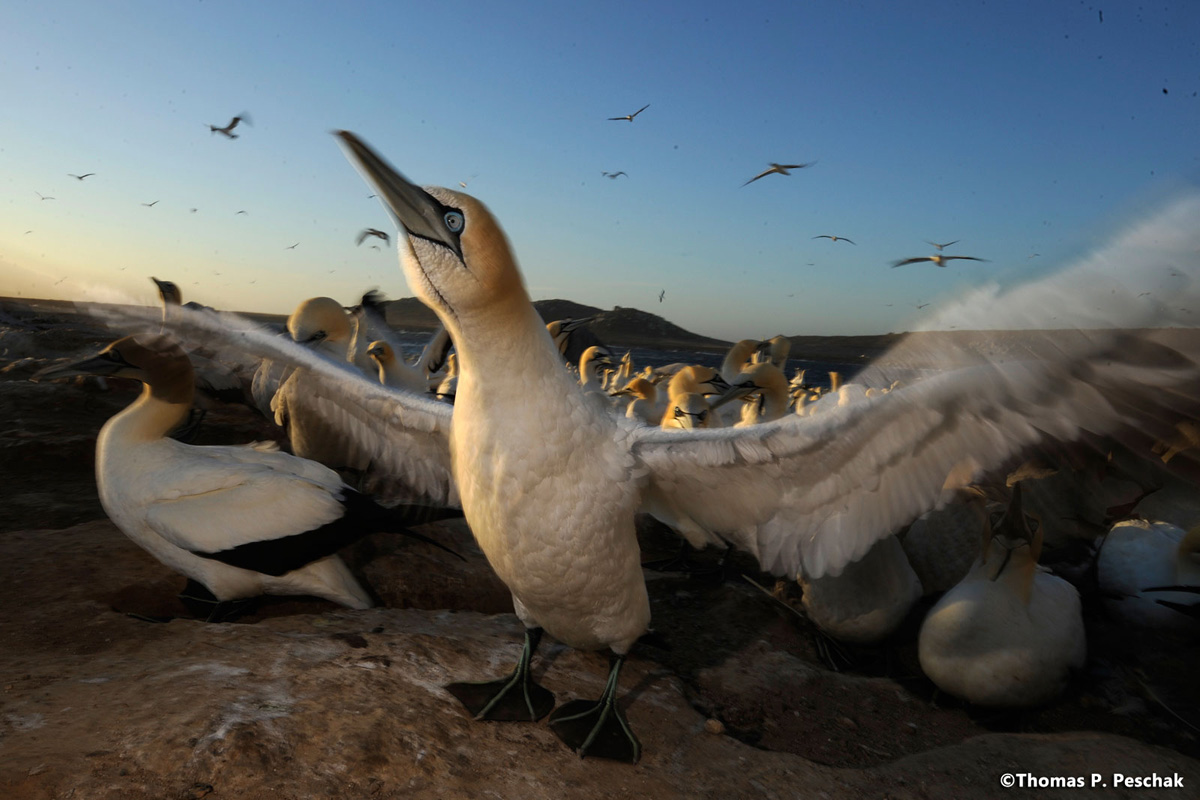 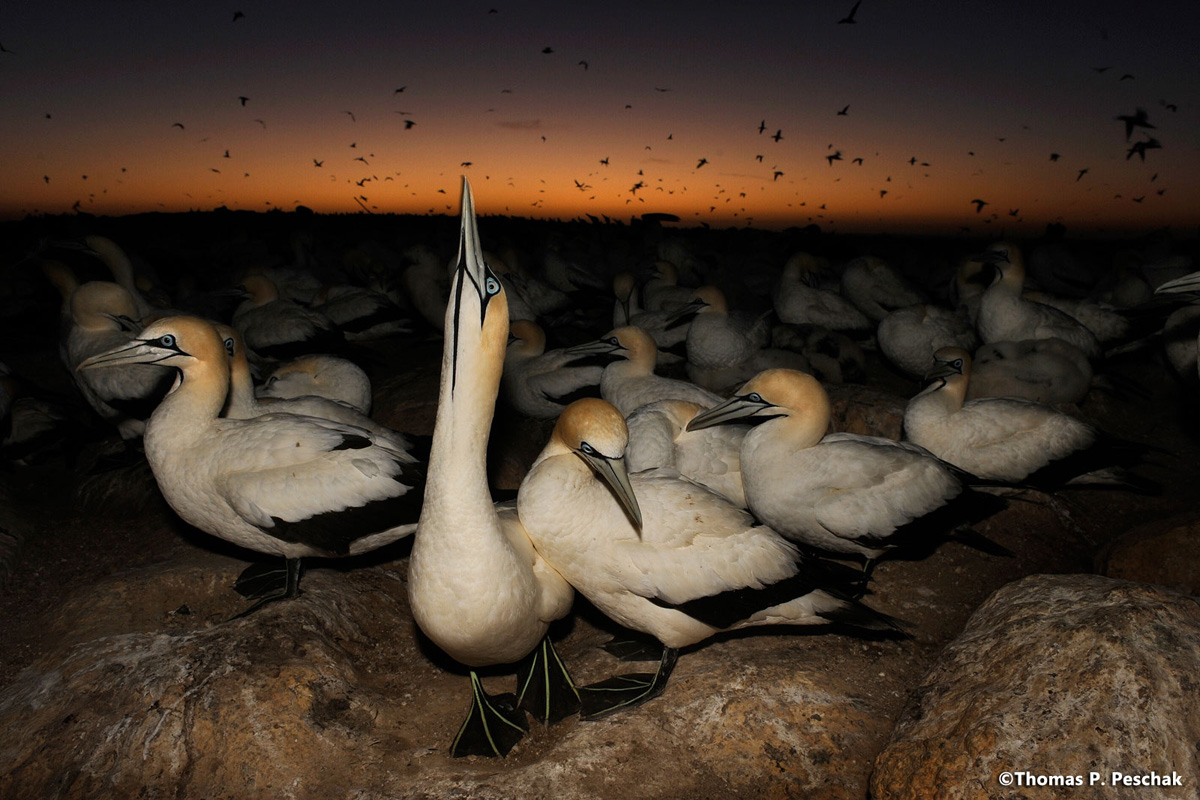 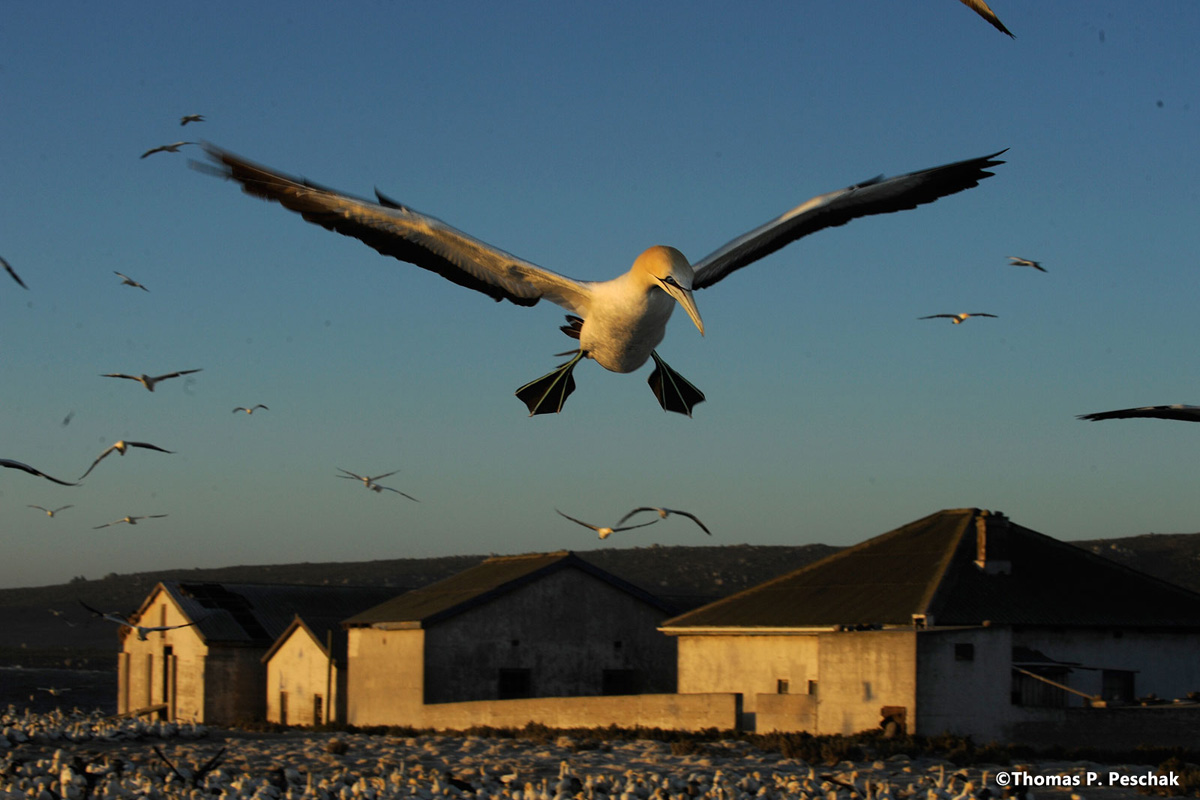 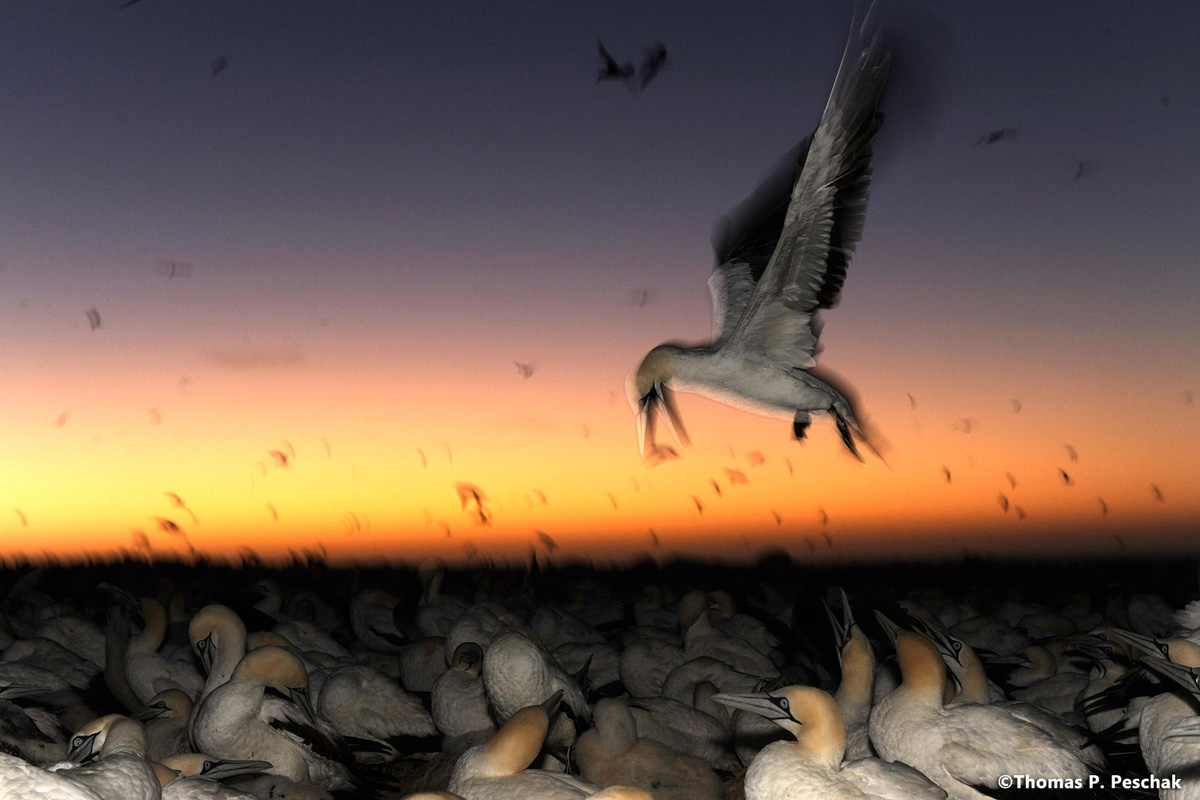